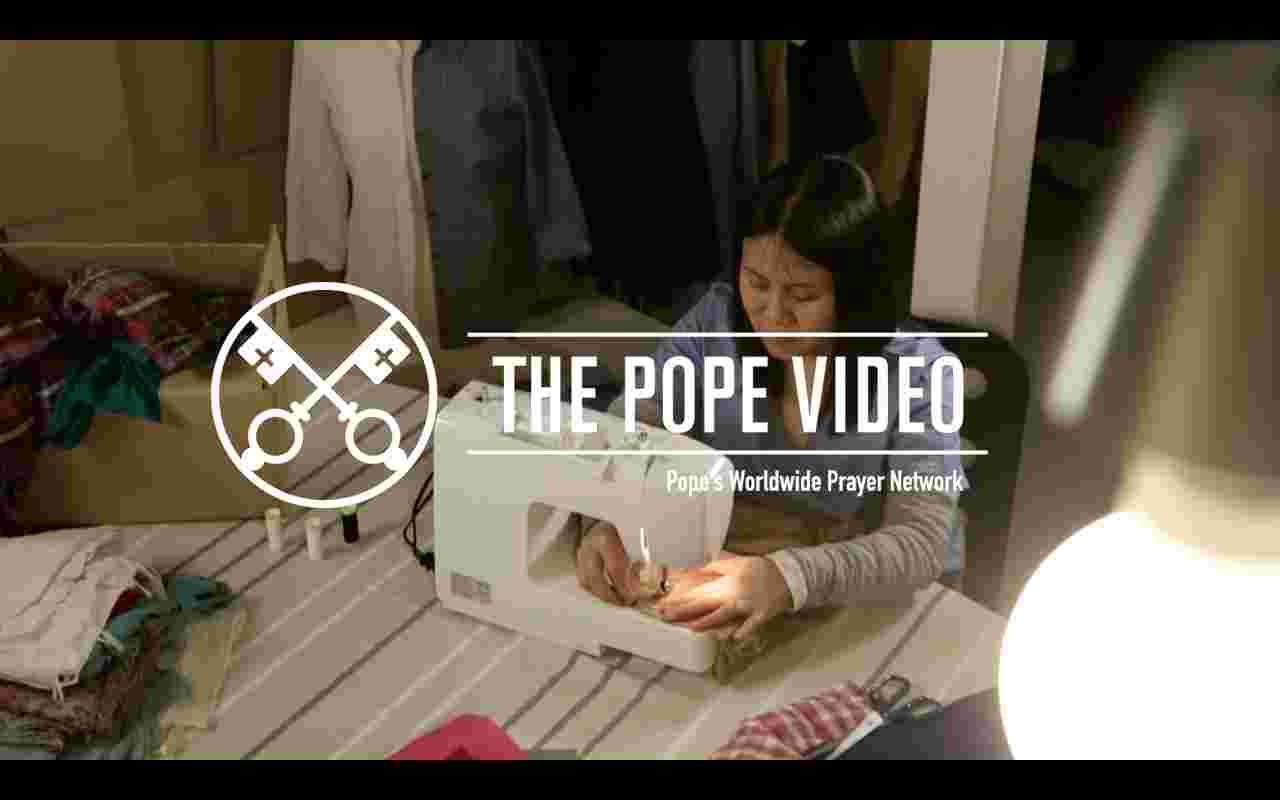 “We have done little for women”

Pope Francis said in the Pope Video for May

The Pope Video reaches its fifth edition in May, now “Respect for Women”. The project by the Pope’s Worldwide Prayer Network (Apostleship of Prayer), this month seeks to more fairly recognize the contribution of women.

(Vatican City, May 3, 2016) .- In May, the intention “Respect for Women”, aims to ensure that women may be honored and respected and that their essential contribution to society may be highly esteemed. Pope Francis goes through the monthly intentions in The Pope Video promoted by the Pope’s Worldwide Prayer Network (Apostleship of Prayer). According to figures from the World Health Organization, about one in three (35%) women in the world have suffered physical and / or sexual violence from their spouse or sexual violence from others at some point in their life.

“The intentions of The Pope Video for May is led by the testimony of other women who are hidden in the situations they face every day. The Pope wants to express forcefully that the work of recognizing their contribution is an effort of society as a whole and that much remains to be done. Discrimination, gender violence and lack of equality, are challenges which we have to work if we really want change, “emphasized P. Frédéric Fornos, SJ, International Director of the Pope’s Worldwide Prayer Network (Apostleship of Prayer) and its youth branch, the Eucharistic Youth Movement (MEJ).

The Pope Video for the Pope’s Worldwide Prayer Network seeks to support and disseminate the monthly intentions of Pope Francis that calls men and women of the world to overcome the challenges of humanity. It has now registered more than 8 million online views within their own networks and a daily potential audience means more than 125,000,000 people who have received the news through these videos: The Interfaith Dialogue (January); Care of Creation (February); Children and Families in Difficulty (March); Small Farmers (April).

The Pope Video is made possible thanks to the support of the following institutions: Society of Jesus, Indigo Music, Getty Images Latam, R/GA, with the collaboration of the Vatican Television Center. We also thank Rome Reports, EWTN, iMision, Aleteia.