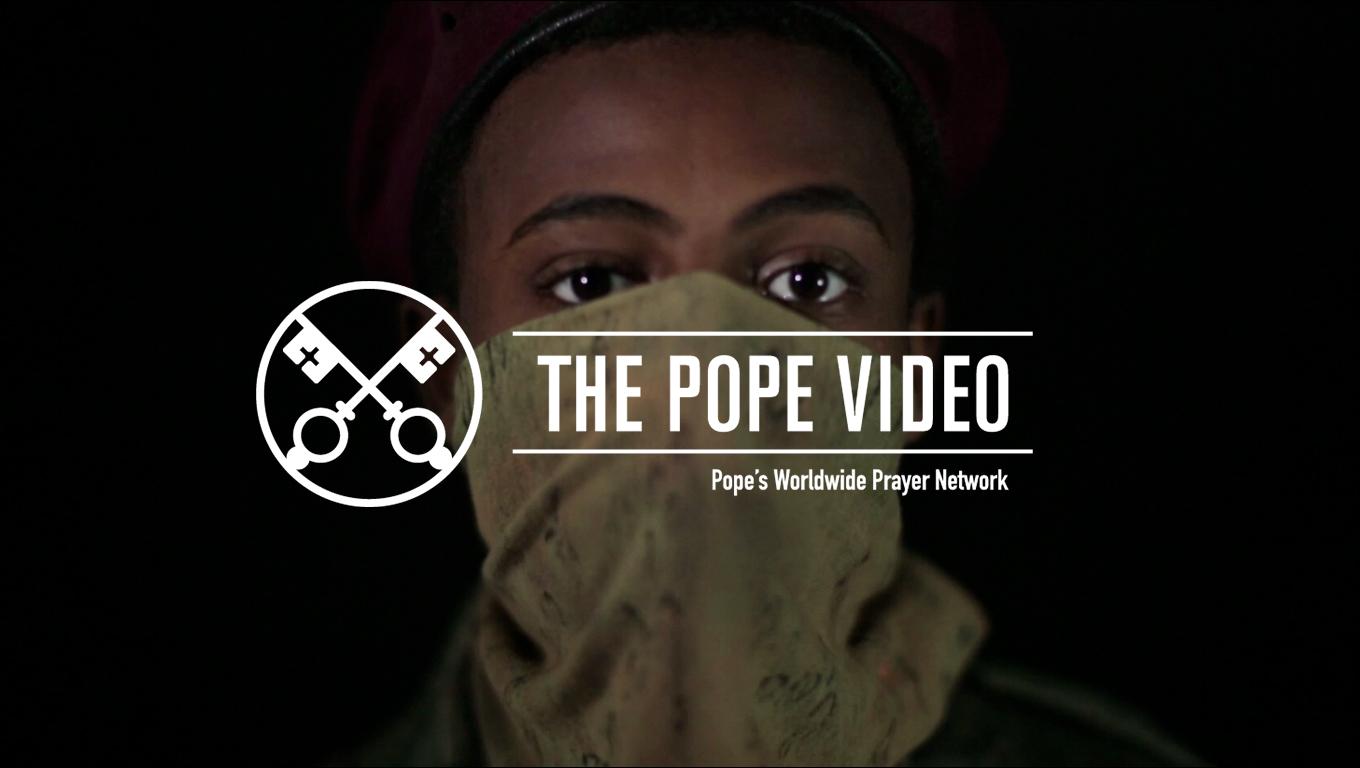 In this world, which has developed the most sophisticated technologies, weapons are sold that end up in the hands of child soldiers. [1]

We must do everything possible so that the dignity of children may be respected, and end this form of slavery.

Whoever you are, if you are moved as I am, I ask you to join in this prayer intention: That the scandal of child‐soldiers may be eliminated the world over.[2]

[1] Pilgrimage to the Holy Land on the occasion of the 50th Anniversary of the meeting between Pope Paul VI and patriarch Athenagoras in Jerusalem. Holy Mass, Homily Of Pope Francis, Manger Square (Bethlehem), Sunday, 25 May 2014.