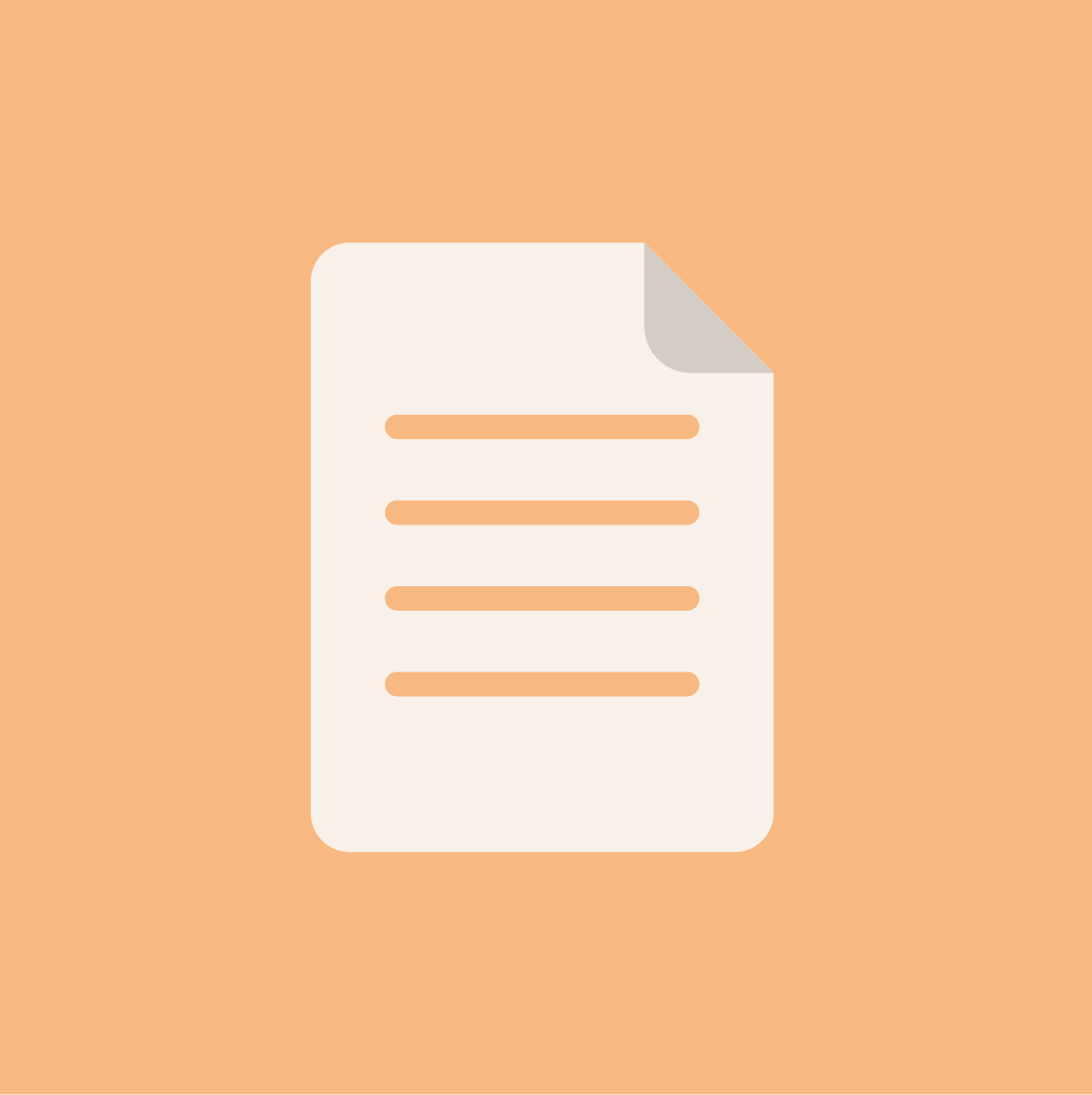 President of the Episcopal Conference

I would like send my greetings and introduce myself. I am Father Frédéric Fornos, SJ, the International Director of the Pope’s Worldwide Prayer Network, which includes its youth branch, the Eucharistic Youth Movement. You are probably familiar with these two works that are entrusted to the Society of Jesus. The “Pope’s Worldwide Prayer Network is the new name of the Apostleship of Prayer.

While this Pontifical Service will continue to be entrusted to the Society of Jesus, I wish to inform you of some changes, recently approved by Pope Francis, relative to the way in which we organize ourselves.

A first change concerns the legal structure, in particular the nomination of those responsible. Until now I was the Director Delegate of the Father General of the Society of Jesus, who was the General Director of these two works. From now on the International Director will be appointed by the Pope. Pope Francis has confirmed me in this office, as indicated in the accompanying letter.

We hope that this new organization will help in the recreation process of this ecclesial service, a process which began with the approval by Pope Francis of the document “A PATHWAY WITH JESUS IN APOSTOLIC READINESS” (December 3, 2014). In addition to promoting and disseminating the Pope’s intentions, which express the challenges of humanity and the mission of the Church, we strive to foster a greater availability for the mission through the spirituality of the Heart of Jesus. I want to take this opportunity to express my gratitude for the support we have received for our two projects, “The Pope Video” and “Click To Pray,” which are already present on five continents and can be found on our website: www.apmej.org.

United in the peace of Jesus Christ,