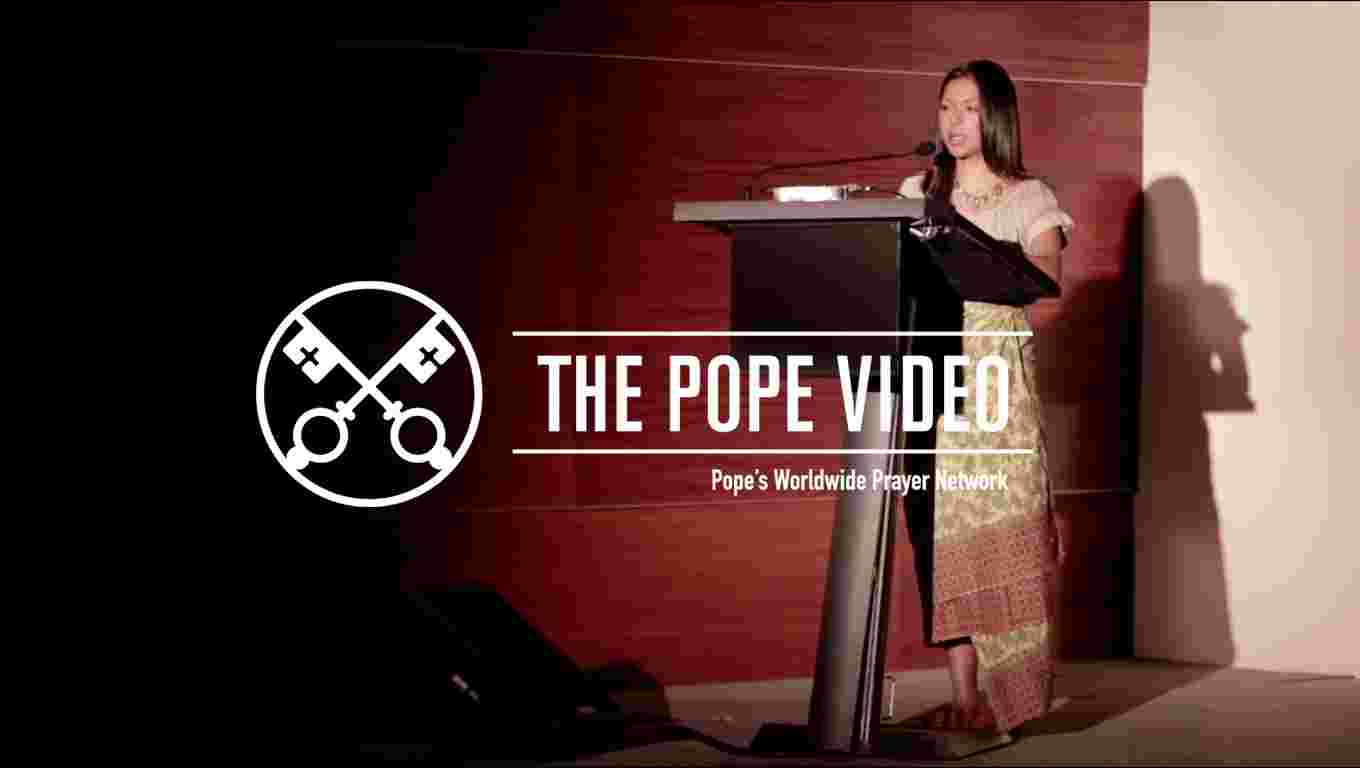 The Pope’s Worldwide Prayer Network launched the seventh edition of The Pope Video, the video series created to disseminate the monthly intentions of Pope Francis for the challenges facing humanity. In his July video he asks us to hear “the deepest longings of indigenous peoples.”

(Vatican City, July 6, 2016).- The Pope’s Worldwide Prayer Network today launched “Respect for indigenous peoples”, the video for the intention of July 2016, which calls for that indigenous peoples, whose identity and very existence are threatened, will be shown due respect.

The Pope invites all to join their voice to his in spreading respect of indigenous peoples. “And I want you to add your voice to mine in a heartfelt prayer that all will respect indigenous peoples, threatened in their identity and even in their existence,” expresses Pope Francis in The Pope Video this month.

“Sometimes we ignore the richness of indigenous cultures and threats to their identity and existence. And through that contempt, injustice, and suffering may occur. Even though this challenge of The Pope Video seems distant, Pope Francis asks us to open our horizons to discover the cultural wealth of these peoples and their care for creation, our ‘common home’. We must open our hearts informing and mobilizing them, “said Father Frédéric Fornos, SJ, International Director of the Pope’s Worldwide Prayer Network and its youth branch, the Eucharistic Youth Movement (MEJ).

According to a report of the United Nations, indigenous peoples make up around 370 million of the world’s population – about 5% – and up a third of the 900 million extremely poor people in rural conditions. Every day, indigenous communities face problems of violence, marginalization and forced relocation, denial of land rights and a host of other abuses. The Pope Video and the Pope’s Worldwide Prayer Network seek to publicize challenges of humanity expressed by the prayer intentions of Pope Francis this month, so we can together, men and women around the world, change the world through prayer and service.

The Pope Video, created and produced by La Machi, Communication for Good Causes, has the support of the following institutions: Society of Jesus, IndigoMusic, GettyImagesLatam, R/GA, with the collaboration of Centro Televisivo Vaticano. We also thank International University of Catalonia.