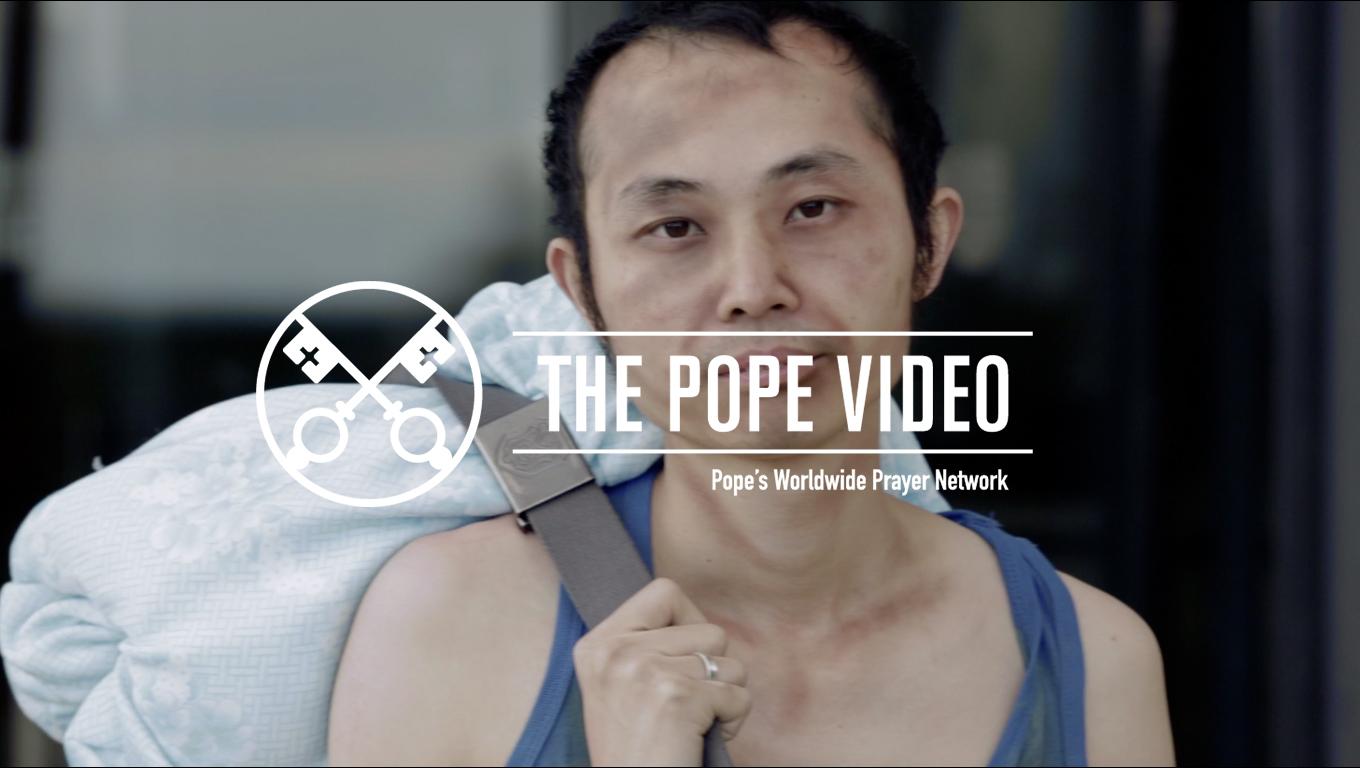 (Vatican, November 3, 2016).- If there is one social cause that is being discussed in the media and in public opinion it is that of refugees. The Pope’s Worldwide Prayer Network this month, with the collaboration of the Jesuit Refugee Service, has launched the eleventh edition of The Pope Video, this time focusing on forced emigration and the fate of refugees.

The Pope’s prayer intention this month is certainly focused on work with refugees, but is especially focused on solidarity with countries that are committed to the cause. These countries are to be supported and may face difficulties that result from forced migration. This intention, according to The Pope’s Worldwide Prayer Network, is essential for building bridges and a culture of encounter that the Pope has asked for.

Thus, Francis seeks to mobilize people to move from a passive to an active attitude. “Recognizing the problem is an important part, but not enough. If we were only doing this, we are not providing a solution or getting involved in the issue. As Pope Francis asks us, We must move away from indifference and the fear of accepting the other. Because that other could be you. Or me,'”said Father Frédéric Fornos, SJ, International Director of The Pope’s Worldwide Prayer Network and its youth branch, the Eucharistic Youth Movement (EYM)

According to a report by UNHCR, the UN Agency for Refugees, global forced displacement has increased in 2015 to 65,300,000 people as a result of persecution, conflict, generalized violence or human rights violations. That report also that follows:

The Pope Video was created to spread these intentions of Francis and raise awareness of the urgent need to pray and act on them. Conceived and produced by La Machi Communication for Good Causes, it has the support of the Society of Jesus, IndigoMusic, GettyImagesLatam, R/GA, with the collaboration of Vatican Television Center.

Some data from the The Pope Video:

For over a century, the Apostleship of Prayer has been publishing to the world the prayer intentions entrusted to them by popes. Now, in its process of recreation, the Pope’s Worldwide Prayer Network emphasizes its role of communicating the prayer intentions and leveraging new media and tools. Its mission is to unite people in prayer and service in response to the challenges facing humanity which the Holy Father expresses in his monthly intentions. Those who participate in this network are encouraged to become apostles in daily life through a spiritual path called “Way of the Heart,” transforming those who take that path in the service of the mission of Jesus Christ. Founded in 1844 and present in over 100 countries, the Apostleship of Prayer unites more than 35 million people in its network, including its youth branch, the Eucharistic Youth Movement. For more information: https://www.popesprayer.va/.

The Pope Video is an idea of La Machi, a creative boutique specializing in communication to advance good causes founded in 2012, with offices in Barcelona, Buenos Aires, and Rome. Its mission is to help companies, NGOs, and religious institutions communicate their philanthropic purposes. It specializes in strategic communication, creative advertising, digital development, and fundraising. La Machi has been recognized as a “Friend of Project Red” (RIIAL) and won the 2015 Mercury Prize for Best International SME Marketing which is awarded by the Argentina Association of Marketing. For more  information: http://www.lamachi.com/en.