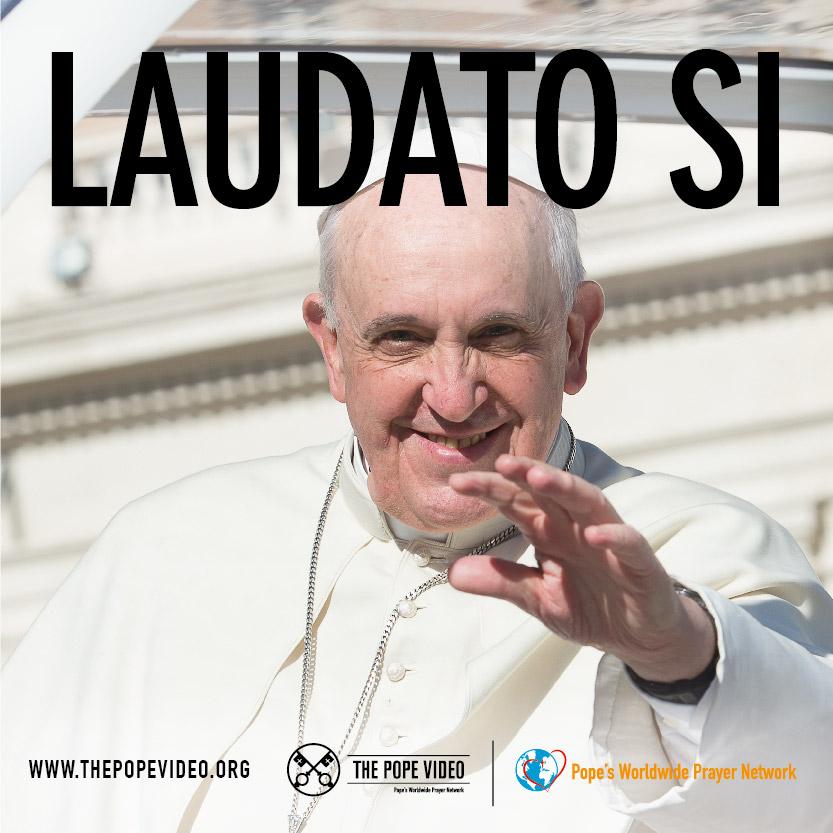 A social media contest titled #BeautyofCreation is also being launched today by the Pope’s Worldwide Prayer Network and the Global Catholic Climate Movement to encourage fulfillment of the prayer intention.  The campaign invites people to be “artists” by taking a picture or making a short video of places in nature where they appreciate the beauty of creation.  The contest is hashtagged #BeautyofCreation.

Tomas Insua, Executive Director of the Global Catholic Climate Movement said, “We are working together with the Pope’s Worldwide Prayer Network to encourage everyone to act as artists who see the beauty of creation.  Our #beautyofcreation campaign is about discovering the wonders of nature in our everyday surroundings.  Whether it’s a flower in the sidewalk or the peak of Mount Everest, every bit of creation reveals the creator.”