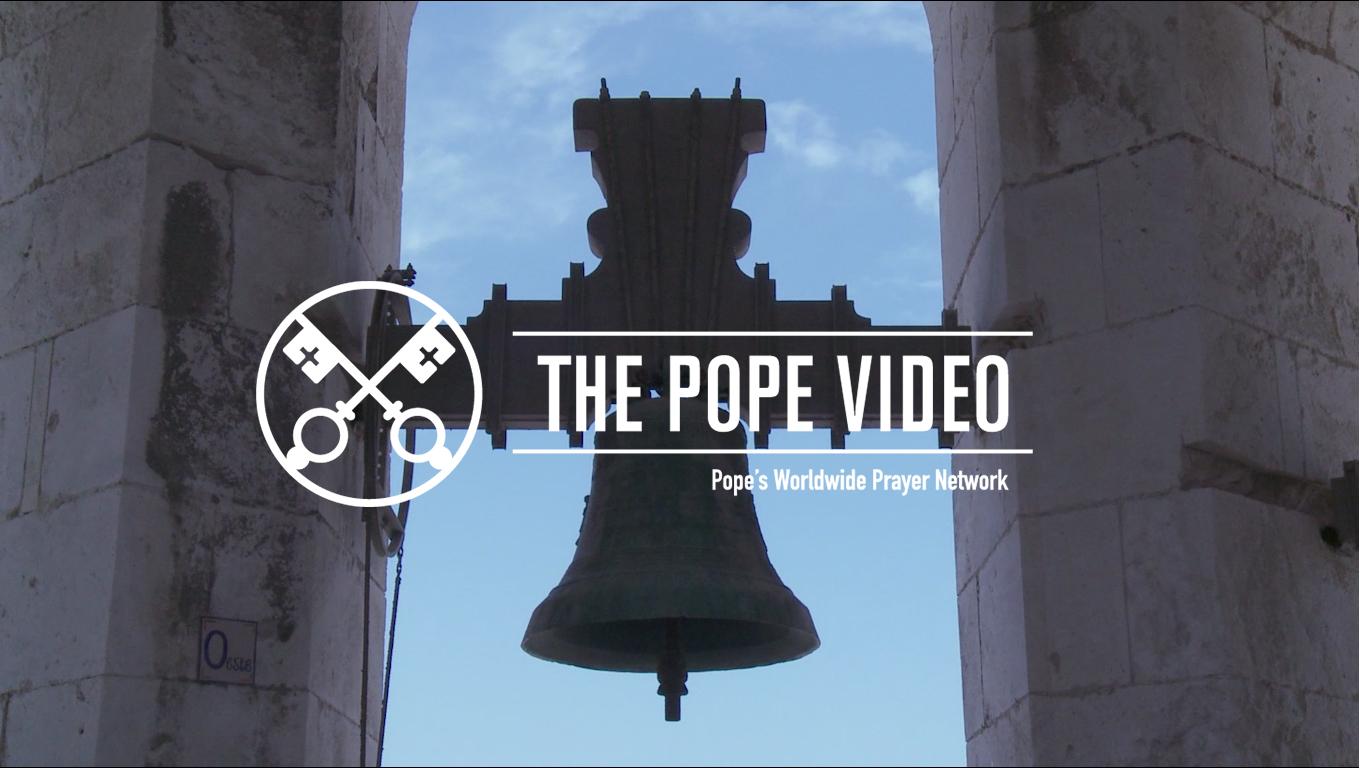 In its first edition for 2017, the January The Pope Video, “Christians serving the challenges facing humanity,” seeks to motivate believers to work together to serve the neediest among us. The Pope invited to join his Worldwide Prayer Network.

“This desire to walk together, to collaborate in service and in solidarity with the weakest and with those who suffer, is a source of joy for us all. Join your voice to mine,” Pope Francis says, calling believers to Christian action in charity.

The pope’s intentions are entrusted each month to the Pope’s Worldwide Prayer Network, with the goal of increasing awareness of the concerns that most need our prayers. Since it first appeared in 2016, The Pope Video has been viewed almost 13 million times, and has been the subject of some 4,000 articles, in 10 languages, in the international press.

According to the official statistics of the Vatican’s Annuario Pontificio, 31% of the world’s population is Christian, and 17.7% of this percentage is comprised of Catholics.

“It is through faith and witness, in our concrete daily lives, that we manifest the desire for Christian unity. The search for paths leading to unity is urgent, Francis says. Joining together in prayer and works of charity to serve the great challenges facing this world is the best response we can give to the Lord Jesus, when he prayed to the Father with all his heart and left to us his last testament: ‘May they all be one. As you, Father, are in Me and I in Thee, may they also be in us, so that the world may believe that Thou hast sent Me’ (John 17: 21),” said Father Frédéric Fornos, SJ, International Pope’s Worldwide Prayer Network and its youth branch, the Eucharistic Youth Movement.

In the Angelus on Sunday 8, the Pope invited all “to join the Pope’s Worldwide Prayer Network, which even through social networks, spreads the prayer intentions that I propose every month to the whole Church. In this way, the Apostolate of Prayer continues to carry on and increases communion”.

The Pope Video is produced by La Machi Communication for Good Causes and relies on the support of the Society of Jesus, IndigoMusic and GettyImagesLatam, in collaboration with the Vatican Television Center and their Media Partner, Aleteia.

The Pope Video is made possible through the generous support of many people. At this link, you can make a donation.
Where can you view the video?