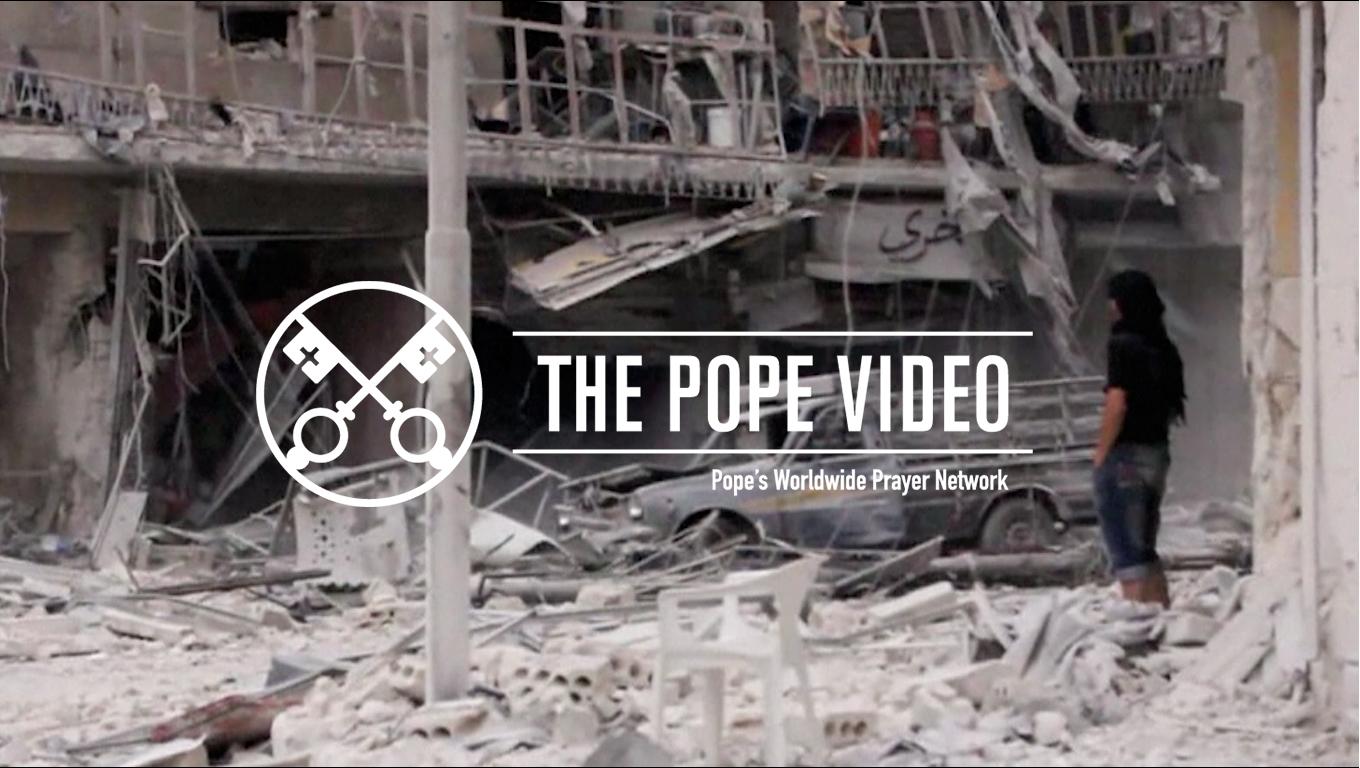 It is an absurd contradiction to speak of peace, to negotiate peace, and at the same time, promote or permit the arms trade.[1]

Is this war or that war really a war to solve problems or is it a commercial war for selling weapons in illegal trade and so that the merchants of death get rich?[2]

Let us put an end to this situation. Let us pray all together that national leaders may firmly commit themselves to ending the arms trade which victimizes so many innocent people.[3]

[1] Address of Pope Francis on the occasion of the presentation of Letters of Credence of the ambassadors of Switzerland, Liberia, Ethiopia, Sudan, Jamaica, South Africa and India to the Holy See.