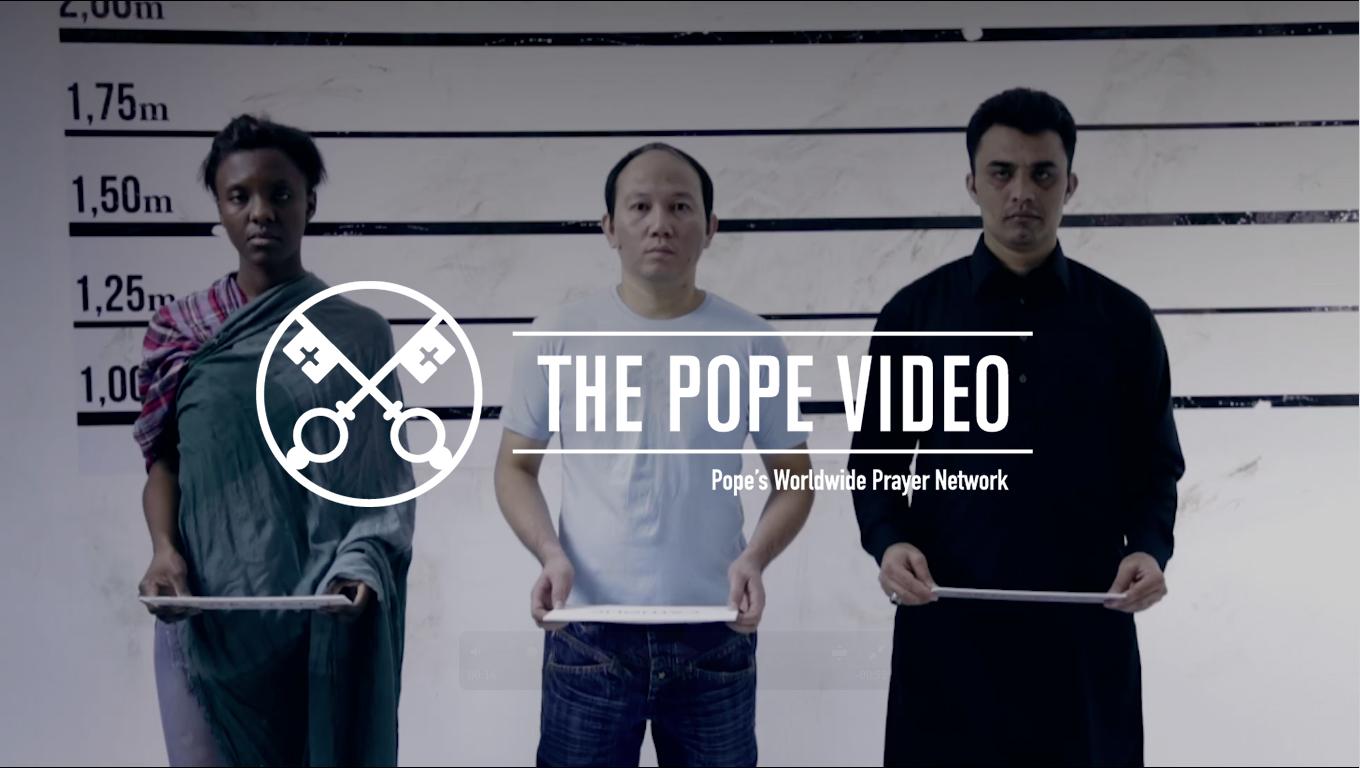 How many people are being persecuted because of their faith, forced to abandon their homes, their places of worship, their lands, their loved ones![1]

They are persecuted and killed because they are Christians. Those who persecute them make no distinction between the religious communities to which they belong.[2]

I ask you: how many of you pray for persecuted Christians?[3]

Do it with me, that they may be supported by the prayers and material help of all the Churches and communities.[4]