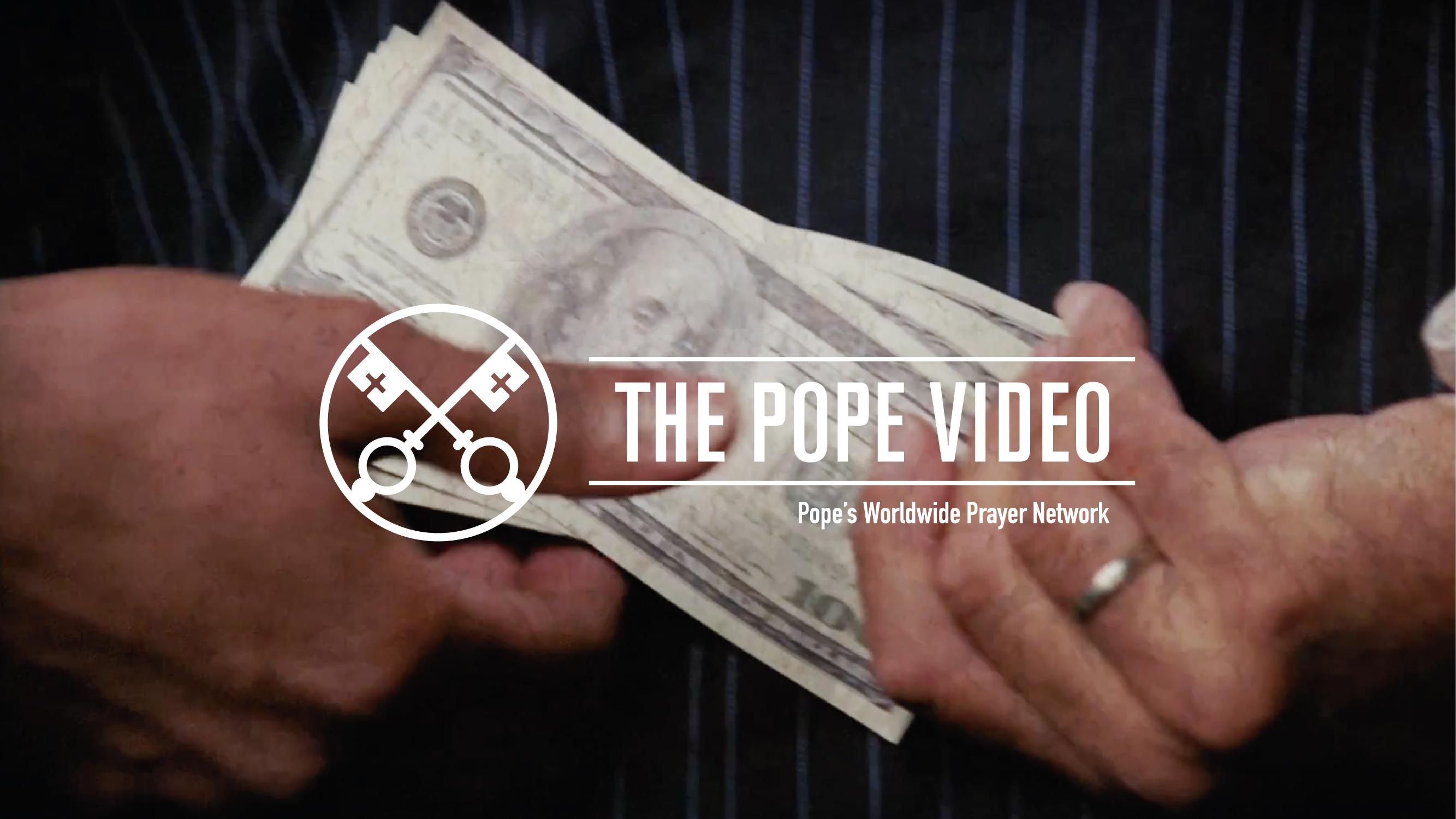 What is at the root of slavery, unemployment, and disregard for nature and goods held in common? Corruption, a process of death that feeds the culture of death.[1]

Because the thirst for power and possessions knows no limits.[2]

Corruption is not countered with silence.

We must speak about it, denounce its evils, and try to understand it so as to show our resolve to make mercy reign over meanness, beauty over nothingness. [3]

Let us pray that those who have material, political or spiritual power may resist any lure of corruption.[4]

[1] Summary of the Corrosion preface, written by Pope Francis in the book of Cardinal Peter Turkson (2017).

[3] Summary of the Corrosion preface, written by Pope Francis in the book of Cardinal Peter Turkson (2017).

[4] Monthly intention of the Holy Father for February 2018 entrusted to the Pope’s Worldwide Prayer Network.