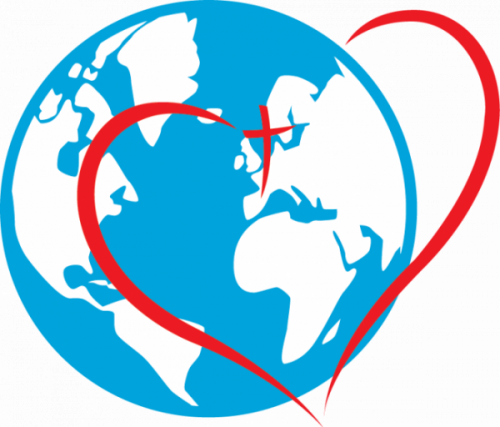 To celebrate the 175th anniversary of the Apostleship of Prayer—his Worldwide Prayer Network—Pope Francis will receive us in Rome, on Friday June 28, 2019, along with its youth branch, the EYM. We will also be completing ten years since the beginning of the process of recreation, encouraged by Fr. Adolfo Nicolás, then the Superior General of the Society of Jesus (2009,) as well as five years since the approval by Pope Francis of this process (2014.)