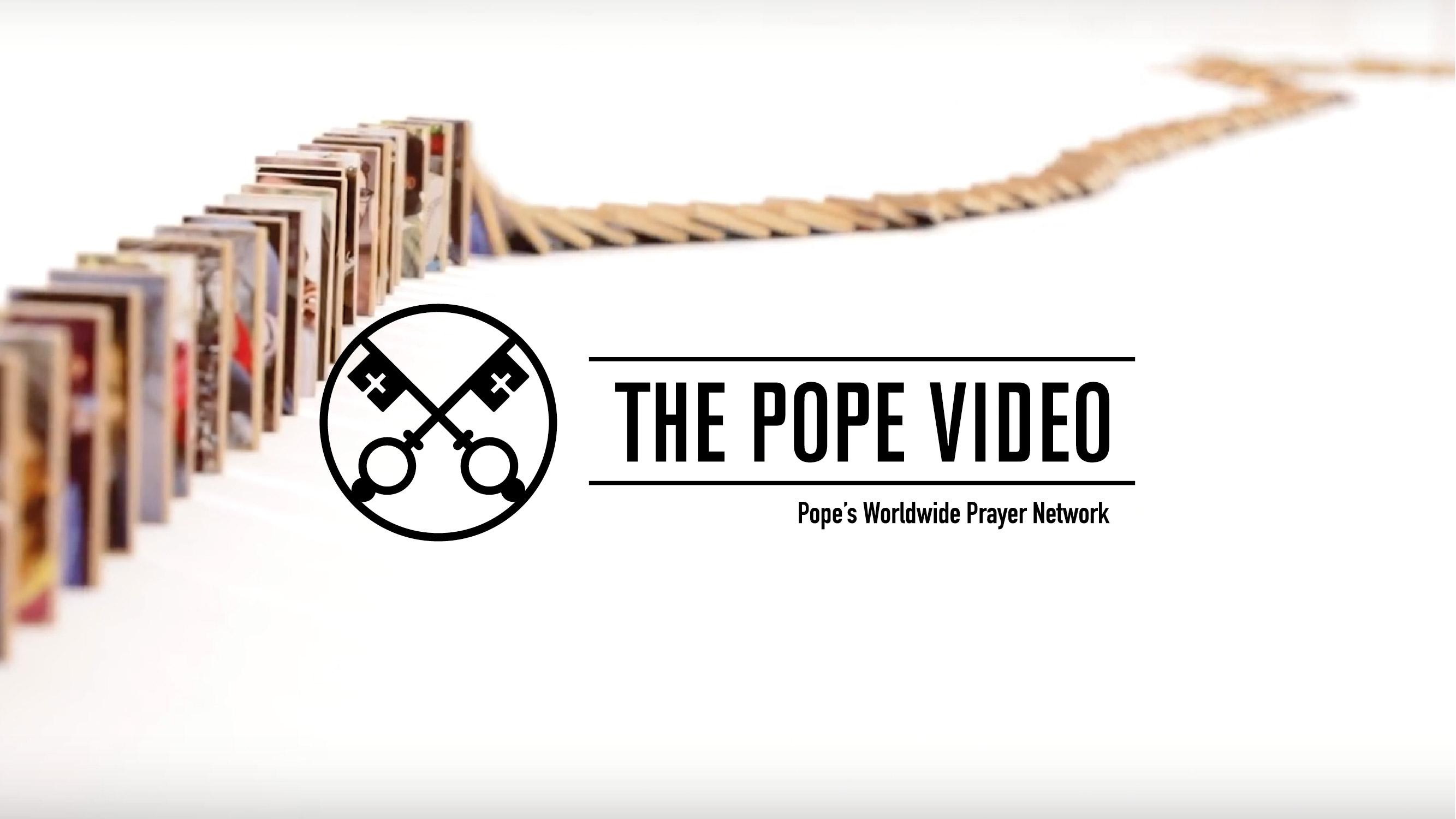 The Pope insisted that those responsible for the economy guarantee opportunities for dignified work and that they avoid the reduction of the labor market. He did this in the April edition of The Pope Video, produced by the Pope’s Worldwide Prayer Network.

(Vatican, April 6, 2018) – The Holy Father, in the April edition of The Pope Video, called for the rejection of all economic systems that exclude people and only prioritize results and profitability. He emphasized the importance of putting the human person in first place, and emphasized the responsibility of businessmen and politicians.

“Let us raise our voices together, asking that economists may have the courage to reject an economy of exclusion and know how to open new paths”, Francis emphasized. “The economy cannot have as its only goal an increase of profitability, reducing the labor market and thus creating new excluded people,” he added.

The latest Human Development Report of the United Nations Development Program (UNDP) suggests that the four fundamental policies to empower excluded people are: defending human rights, guaranteeing access to justice, fostering inclusion, and guaranteeing accountability. “The world has fewer than 15 years to achieve its bold agenda of leaving no one out,” emphasizes the director of the report, Selim Jahan, in the document’s prologue.

“The economy should follow the path of the businessmen, politicians, thinkers, and social actors who put the human person in first place and do everything possible to ensure that there be opportunities for dignified work,” the Pope said.

“Our society, invaded by consumerism and by the creation of artificial necessities, puts us to sleep, distracts us, and often often makes us forget the enormous challenges that we are experiencing in the face of an ‘economy of exclusion and inequality’ (Evangelii Gaudium #53) which casts aside great numbers of people, leaving them without work, without horizons, and with no way out. What kind of society do we want? Behind the numbers and markets, there are people. Let us look for other possible paths,” said Fr. Frédéric Fornos, SJ, international director of the Pope’s Worldwide Prayer Network and of the Eucharistic Youth Movement. “As Pope Francis reminded us in ‘The Joy of the Gospel,’ authentic faith—which is never comfortable and individualistic—always entails a profound desire to change the world (Evangelii Gaudium #183). Let us pray and support those who try to think of and inaugurate new economic models that will be at the service of human life and will respect our ‘common home,'” he added.

The intentions are entrusted each month to the Pope’s Worldwide Prayer Network and The Pope Video is produced by La Machi Communication for Good Causes with the support of the Society of Jesus, IndigoMusic, GettyImagesLatam, Doppler Email Marketing and the collaboration of the Vatican Media. It also has Aleteia as a media partner. Since its launch in January of 2016, it has had more than 23 million views on its networks.

About the Pope’s Worldwide Prayer Network (Apostleship of Prayer)
For over a century, the Apostleship of Prayer has been publishing to the world the prayer intentions entrusted to them by popes. Now, in its process of recreation, the Pope’s Worldwide Prayer Network emphasizes its role of communicating the prayer intentions and leveraging new media and tools. Its mission is to unite people in prayer and service in response to the challenges facing humanity which the Holy Father expresses in his monthly intentions. Those who participate in this network are encouraged to become apostles in daily life through a spiritual path called “Way of the Heart,” transforming those who take that path in the service of the mission of Jesus Christ. Founded in 1844 and present in over 98 countries, the Apostleship of Prayer unites more than 35 million people in its network, including its youth branch, the Eucharistic Youth Movement. For more information: //www.popesprayer.va/.
About La Machi
The Pope Video is an idea of La Machi, a creative boutique specializing in communication to advance good causes founded in 2012, with offices in Barcelona, Buenos Aires, and Rome. Its mission is to help companies, NGOs, and religious institutions communicate their philanthropic purposes. It specializes in strategic communication, creative advertising, digital development, and fundraising. La Machi has been recognized as a “Friend of Project Red” (RIIAL) and won the 2015 & the 2016 Mercury Prize for Best International SME of Marketing, awarded by the Argentinian Association of Marketing. For more information: http://www.lamachi.com/en.