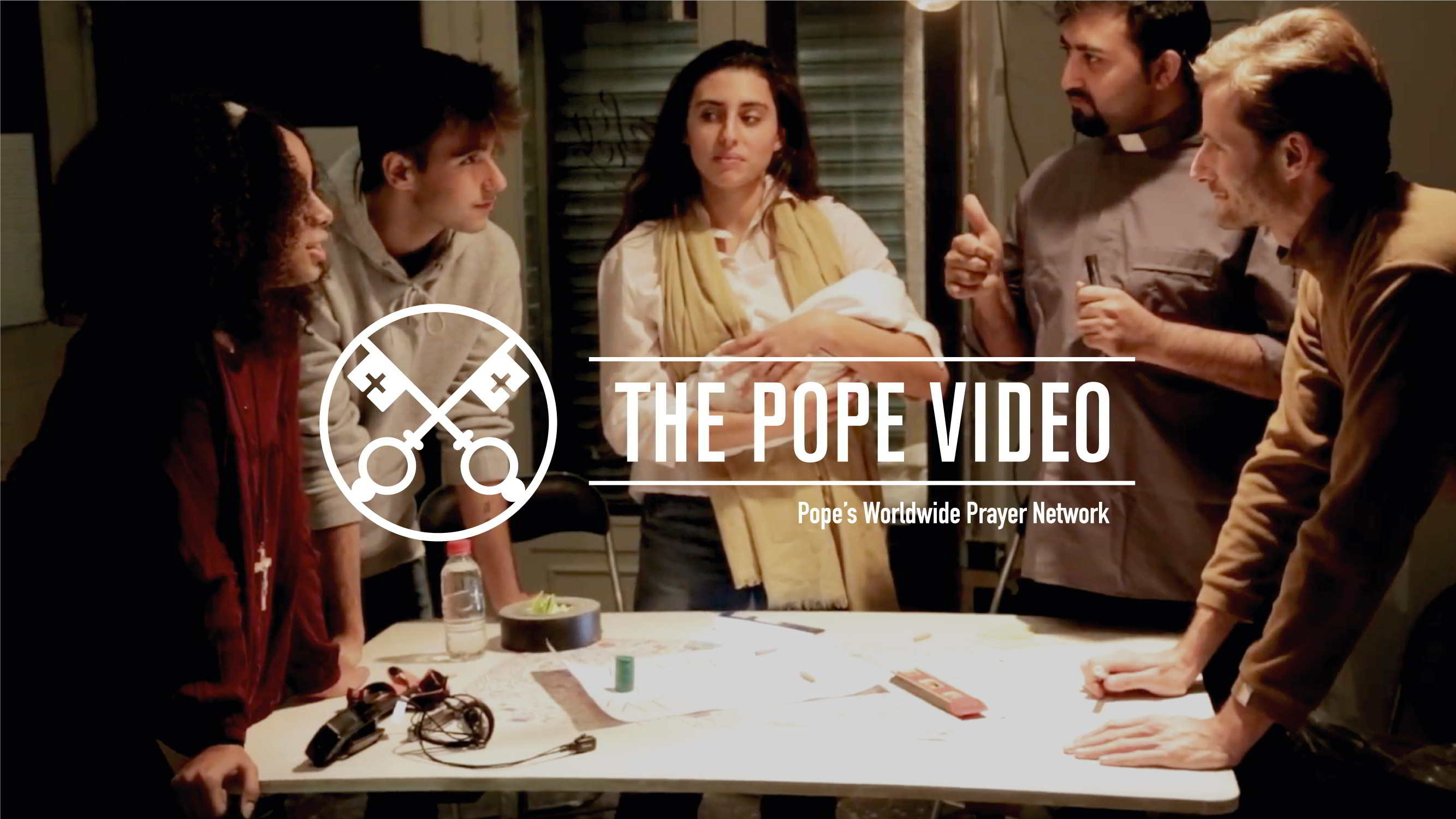 The Pope Video for December: listening is Francis’ key for communicating faith.

The Holy Father Pope Francis, in the last installation this year of The Pope Video, ask those involved in communicating faith to find the most appropriate words and ways to reach each person. This video project is an initiative of the Pope’s Worldwide Prayer Network..

He highlighted the value of knowing how to listen when communicating with others, and of adapting to different contexts, as Jesus did. He also emphasized the importance of achieving dialogue between faith and contemporary culture.

The bishops of the world, meeting in Rome for the 13th Ordinary General Assembly, indicated in the working document that the fundamental works of a life of faith are charity, witness, proclamation, celebration, listening and sharing. In the same document, it says that the entire Church is called to communciate the faith: bishops, priests, catechists, families, and religious.

“Let us imitate the style of Jesus, who adapted himself to the people He had in front of Him so as to bring God’s love to them,” the Pope said. “If you want to share your faith through the word, you have to listen much and carefully,” he added.

On his part, Frédéric Fornos SJ, international director of the Pope’s Worldwide Prayer Network (which includes the Eucharistic Youth Movement), said that “the transmission of faith means, above all, communicating the life of the Risen One with words that accompany actions of life that free and heal; it’s heart-to-heart communication.” He called to mind what Francis said during the World Day of Missions 2018: “This transmission of the faith, the heart of the Church’s mission, comes about by the infectiousness of love, where joy and enthusiasm become the expression of a newfound meaning and fulfilment in life. The spread of the faith “by attraction” calls for hearts that are open and expanded by love.”