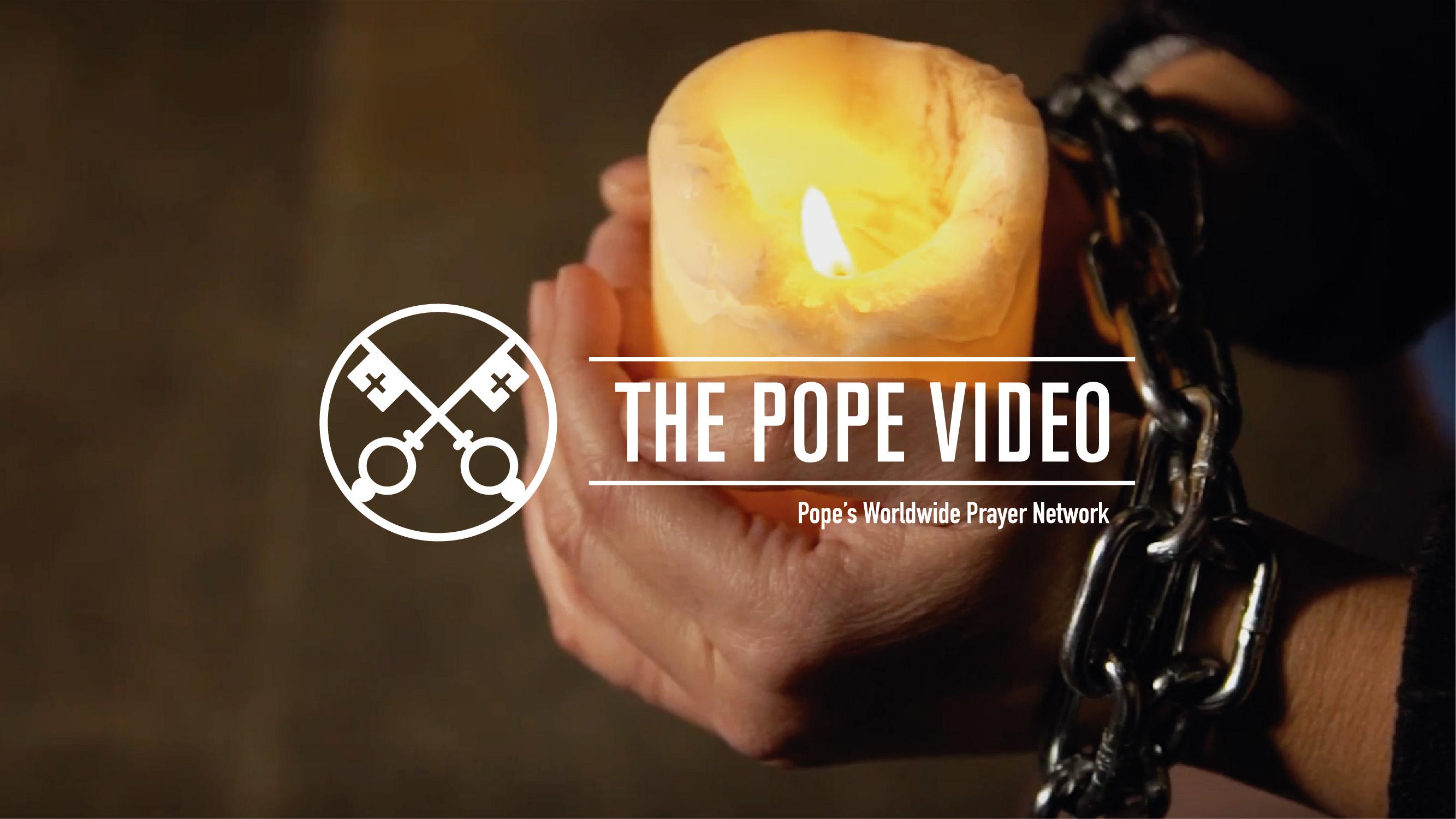 Religious minorities in Asia are a concern for the Pope

The Holy Father, in the first The Pope Video this year prepared by the Pope’s Worldwide Prayer Network, calls for respect for religious minorities in Asia. He also calls for true religious freedom on that continent.

(Vatican City, January 5th, 2018) — Just as in 2016 and 2017, Pope Francis begins 2018 sharing his monthly intentions through The Pope Video. In this first edition of the year, Francis urges the respect for and protection of Christians and other religious minorities in Asia. As well, he emphasizes the importance of guaranteeing that these religious groups can live their faith with total freedom in all of the nations of the continent.

“Let us pray for all of them, so that Christians, and other religious minorities in Asian countries, may be able to practice their faith in full freedom,” the pope invites. “We place ourselves on the side of the men and women who fight to avoid renouncing their religious identity.”

With more than 16.6 million square miles, Asia is the globe’s biggest continent and contains a countless number of religious minorities. In addition to Christianity, in various countries there are Taoists, and followers of Sikhism, Jainism, Zoroastrianism, and others. Many of these peoples coexist peacefully, but in certain regions, there are conflicts and religious persecution.

“In the vastly diversified cultural world of Asia, the Church faces multiple challenges. Her task is made more difficult by the fact of her being a minority,” the pope points out in the video. “These challenges are shared with other minority religious traditions, with whom we share a desire for wisdom, truth and holiness.”

“Just a few weeks ago, the Pope visited Asia—specifically, Myanmar and Bangladesh—and while there, he emphasized how important it was that different religious creeds be able to live in peace and harmony,” said Jesuit Father Frédéric Fornos, international director of the Pope’s Worldwide Prayer Network and its youth branch, the Eucharistic Youth Movement. “Asia is a very important continent for the proclamation of the Gospel: a continent in which people of widely diverse cultures and beliefs live together, including many religious minorities. I think that’s why Francis decided to dedicate this month to pray for the religious freedom of all.”

The intentions are entrusted each month to the Pope’s Worldwide Prayer Network and The Pope Video is produced by La Machi Communication for Good Causes with the support of the Society of Jesus, IndigoMusic, GettyImagesLatam, Doppler Email Marketing and the collaboration of the Vatican Television Center. It also has Aleteia as a media partner. Since its launch in January of 2016, it has had more than 20 million views on its networks.