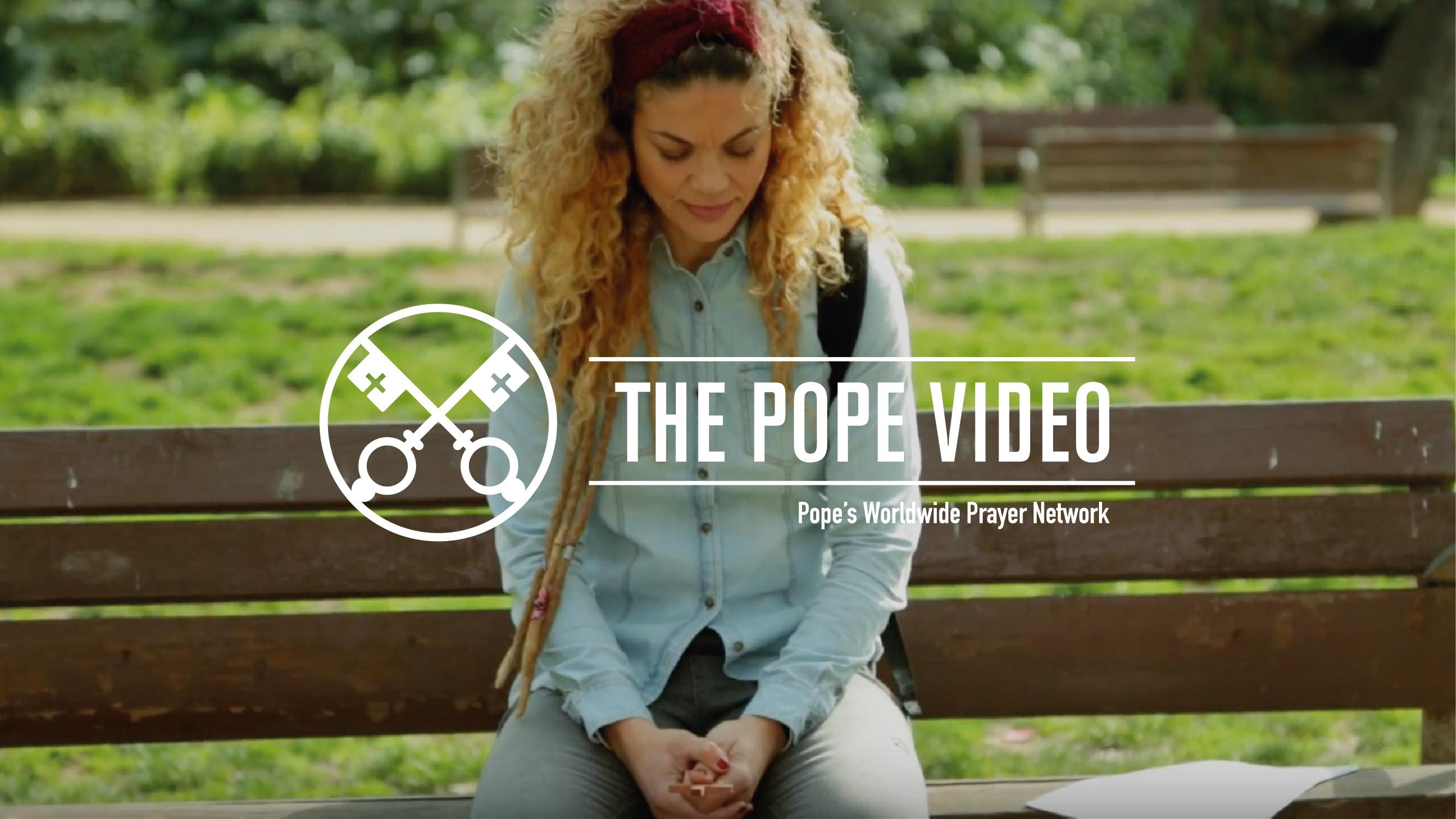 Spiritual discernment according to Francis: What is it and why is it necessary?

In the newest Pope Video, Francis is pointing out the need to teach people and communities how to discern, and to avoid falling into the “culture of death.” The Pope Video is an initiative of the Pope’s Worldwide Prayer Network.

VATICAN CITY, March 2, 2018 — In the newest Pope Video, the Holy Father points out that the Church needs to grow in spiritual discernment. Pope Francis doesn’t offer any “recipes,” but invites us as individuals and communities to discern, in order to hear the voice of the Lord.

“Let us pray together that the Church may appreciate the urgency of formation in spiritual discernment, both on the personal and communitarian levels,” he invites. “To discern, from among all the voices we hear, which is the Lord’s voice, which is the voice of Him who guides us to the Resurrection, to Life, and the voice that frees us from falling into the ‘culture of death.’”

Already in September of 2017, in a formation course for new bishops, the Pope noted his concern about this issue, and made an insistent invitation to those in the course, to discern with humility and obedience, with the people and for the people: “Discerning therefore means humility and obedience. Humility with regard to one’s own projects. Obedience to the Gospel, the ultimate criterion; to the Magisterium, which safeguards it; to the norms of the universal Church, which serve it; and to the concrete situation of the people, for whom we want nothing other than to draw from the treasure of the Church what is most fruitful for their salvation today.”

“The times in which we live demand that we develop a profound capacity of discernment,” the Pope says in the video. We need to ‘read within’ what the Lord is asking us, so as to live in love and continue his mission of love.

Jesuit Father Frédéric Fornos, international director of the Pope’s Worldwide Prayer Network, said: “Spiritual discernment is the compass that enables us to recognize the Holy Spirit in our lives, in our communities, and in the world. Today, as yesterday, God continues to act, and to accompany his Church. But many times we do not recognize his voice. “Formation in discernment, as Francis says, is urgent, because it helps us to listen, to recognize, and to be docile to the Spirit of the Lord in the great challenges of the world and the mission of the Church.Without spiritual and pastoral discernment, we are blind.”

The intentions are entrusted each month to the Pope’s Worldwide Prayer Network and The Pope Video is produced by La Machi Communication for Good Causes with the support of the Society of Jesus, IndigoMusic, GettyImagesLatam, Doppler Email Marketing and the collaboration of Vatican Media. It also has Aleteia as a media partner. Since its launch in January of 2016, it has had more than 22 million views on its networks.

About the Pope’s Worldwide Prayer Network (Apostleship of Prayer)
For over a century, the Apostleship of Prayer has been publishing to the world the prayer intentions entrusted to them by popes. Now, in its process of recreation, the Pope’s Worldwide Prayer Network emphasizes its role of communicating the prayer intentions and leveraging new media and tools. Its mission is to unite people in prayer and service in response to the challenges facing humanity which the Holy Father expresses in his monthly intentions. Those who participate in this network are encouraged to become apostles in daily life through a spiritual path called “Way of the Heart,” transforming those who take that path in the service of the mission of Jesus Christ. Founded in 1844 and present in over 98 countries, the Apostleship of Prayer unites more than 35 million people in its network, including its youth branch, the Eucharistic Youth Movement. For more information: https://www.popesprayer.va/.
About La Machi
The Pope Video is an idea of La Machi, a creative boutique specializing in communication to advance good causes founded in 2012, with offices in Barcelona, Buenos Aires, and Rome. Its mission is to help companies, NGOs, and religious institutions communicate their philanthropic purposes. It specializes in strategic communication, creative advertising, digital development, and fundraising. La Machi has been recognized as a “Friend of Project Red” (RIIAL) and won the 2015 & the 2016 Mercury Prize for Best International SME of Marketing, awarded by the Argentinian Association of Marketing. For more information: http://www.lamachi.com/en.