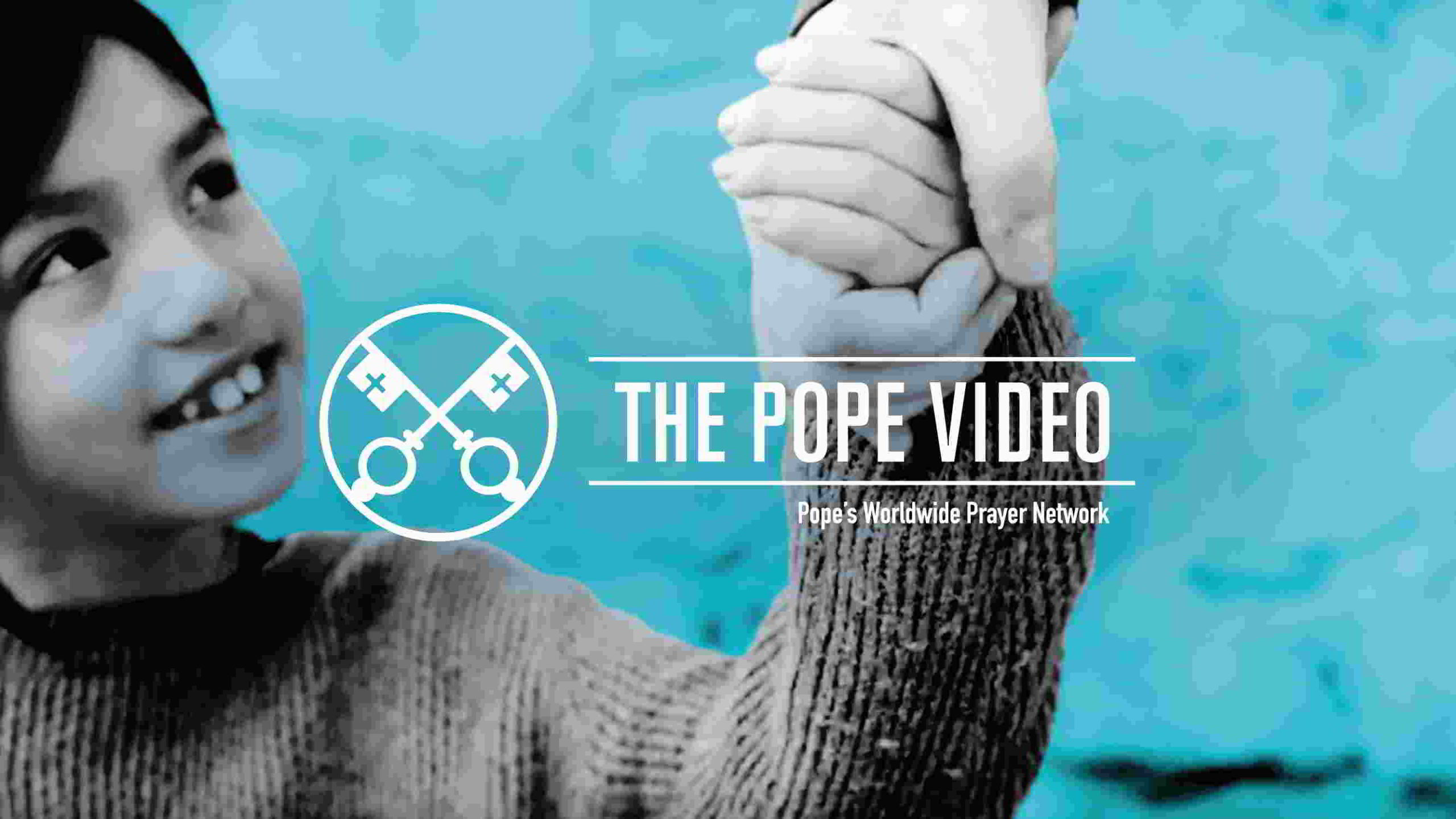 The Pope Video: Every child who suffers is a cry that rises up to God

In The Pope Video for December, the Holy Father turns his attention to the very young—to children—praying that all countries in the world will take measures to make their future a priority.

(Vatican City, December 5) – In the month of December, The Pope Video deals with children who today have an uncertain future, especially those who are suffering for various reasons. Francis insists that “every child who is marginalized, abused, abandoned, without schooling, or without medical care, is a cry that rises up to God.”

The Pope’s petition is a response to the situation of children worldwide, which demands active measures. According to reports on the State of the World’s Children from 2016 and 2017, children make up more than half of the 900 million people who survive on less than two dollars a day. In 2019, 149 million of children under the age of 5 suffered from stunted growth. In the area of education, despite the fact that progress has been made in school enrollment, more than 175 million boys and girls don’t go to pre-primary education—a problem that is exacerbated by armed conflicts, which in many places are lasting longer and longer. Unfortunately, nearly 250 million children live in countries or regions affected by armed conflicts. These social and economic conditions and living in a state of war impede their normal development and their search for a promising future.

Fr. Frédéric Fornos, SJ, International Director of the Pope’s Worldwide Prayer Network (which includes the Eucharistic Youth Movement), emphasizes that the Holy Father’s invitation to pray that “every country determine to take the necessary measures to make the future of the very young, especially those who suffer, a priority,” doesn’t exempt us from working to achieve this goal in our daily life, each of us within our own possibilities, and in ways that could seem quite simple. Remember Pope Francis’ words to families: “And tell me, Mr or Mrs, do you play with your children? ‘Excuse me, Father?’ Do you spend time with your children? Do you play with your children? ‘Well no, you know, when I leave the house in the morning,’ the man tells me, ‘they are still asleep and when I come home they are in bed.’ Availability, the availability of a father or mother to their children, is so important: ‘spend time’ with your children, play with your children. (…) Every time a child is abandoned … not only is it an act of injustice, but it also ensures the failure of that society.”

In The Pope Video, the Holy Father adds that each and every boy and girl “is Christ, who came to our world as a defenseless child.” Helping them, keeping them from suffering, and offering them opportunities is a way to keep their roots from being cut, and to keep their future bright, because “it is Christ who looks at us through the eyes of each of these children.”

Let us then pray and take action “that every country may determine to take the necessary measures to make the future of children, especially those who suffer, a priority.” As Francis reminded us on another occasion, “they are the present.”