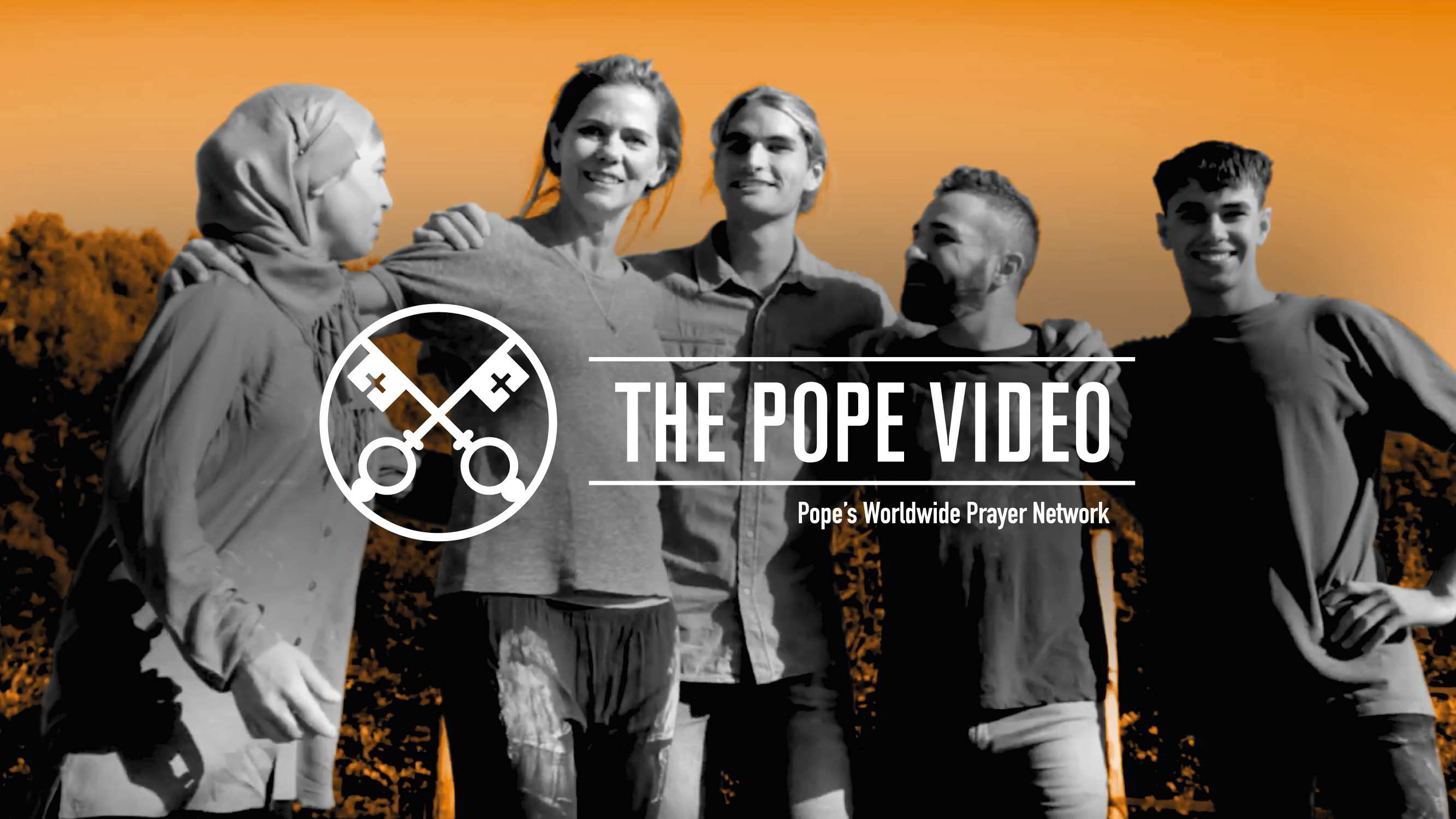 Dialogue in the Middle East: Pope Francis’ focus for this month

In The Pope Video for November, the Holy Father orients his prayer intention towards dialogue among the religious communities of the Middle East, praying that “a spirit of dialogue, encounter, and reconciliation may emerge in the Middle East.”

(Vatican City, November 5) – In The Pope Video for the month of November, Francis focuses on the communities that live side by side in the Middle East, asking all Catholics to pray for there to be authentic dialogue among them. For the Holy Father, the quest for concord among Christians, Jews, and Muslims “is based on spiritual and historical bonds.”

The term “Near East” (more common in Europe) or “Middle East” (more common among English speakers) denotes a geographical region to the east of the Mediterranean Sea. Pope Francis points out that in that region many Christian, Jewish, and Muslim communities work “for peace, reconciliation, and forgiveness.” In this context, he asks that the search for dialogue and unity in the heart of each of these communities be carried out without fear of differences.

The definition of the Middle East or Near East lacks precise borders. Although it depends on the source, the region generally is considered to include the countries of Bahrein, Egypt, Cyprus, Iran, Iraq, Israel, Jordan, Kuwait, Lebanon, Oman, Qatar, Saudi Arabia, Syria, Turkey, the United Arab Emirates, Yemen, and Palestine. According to recent reports, Muslims constitute a little more than 93% of the region’s population. The Christian community represents approximately 5%; the Jewish community, which is mostly concentrated in Israel, makes up nearly 2%.

During his visit to Bari, Italy, in July 2018, Pope Francis also mentioned the importance of reconciliation, speaking the following words to Christians in the Middle East: “Truces maintained by walls and displays of power will not lead to peace, but only the concrete desire to listen and to engage in dialogue.”

Fr. Frédéric Fornos, SJ, International Director of the Pope’s Worldwide Prayer Network (which includes the Eucharistic Youth Movement), backs up the Holy Father’s message: “Pope Francis is inviting us this month to open our heart and our prayer to the Middle East. This is the land where the three great monotheistic religions were born: Judaism, Christianity, and Islam. It’s the land of Abraham, Isaac and Jacob, the land of the prophets, and where Jesus was born of Mary. The Church was born there. From the time of Jesus until today, Christians have always been present in those lands. This month is the occasion to interest ourselves with the Middle East’s diversity of religious and cultural traditions. Interesting ourselves with the men and women of that land will help us to pray for them. We can also re-read and pray with the “Document on Human Fraternity for World Peace and Living Together,” signed by His Holiness Pope Francis and the Grand Imam of Al-Azhar Ahamad Al-Tayyeb, which declares the need to adopt the culture of dialogue as the path: ‘Dialogue among believers means coming together in the vast space of spiritual, human and shared social values and, from here, transmitting the highest moral virtues that religions aim for.’”

Turning our gaze towards the lands from where the “Good News of Jesus” came to us, The Pope Video prays that “a spirit of dialogue, encounter, and reconciliation emerge in the Middle East.”