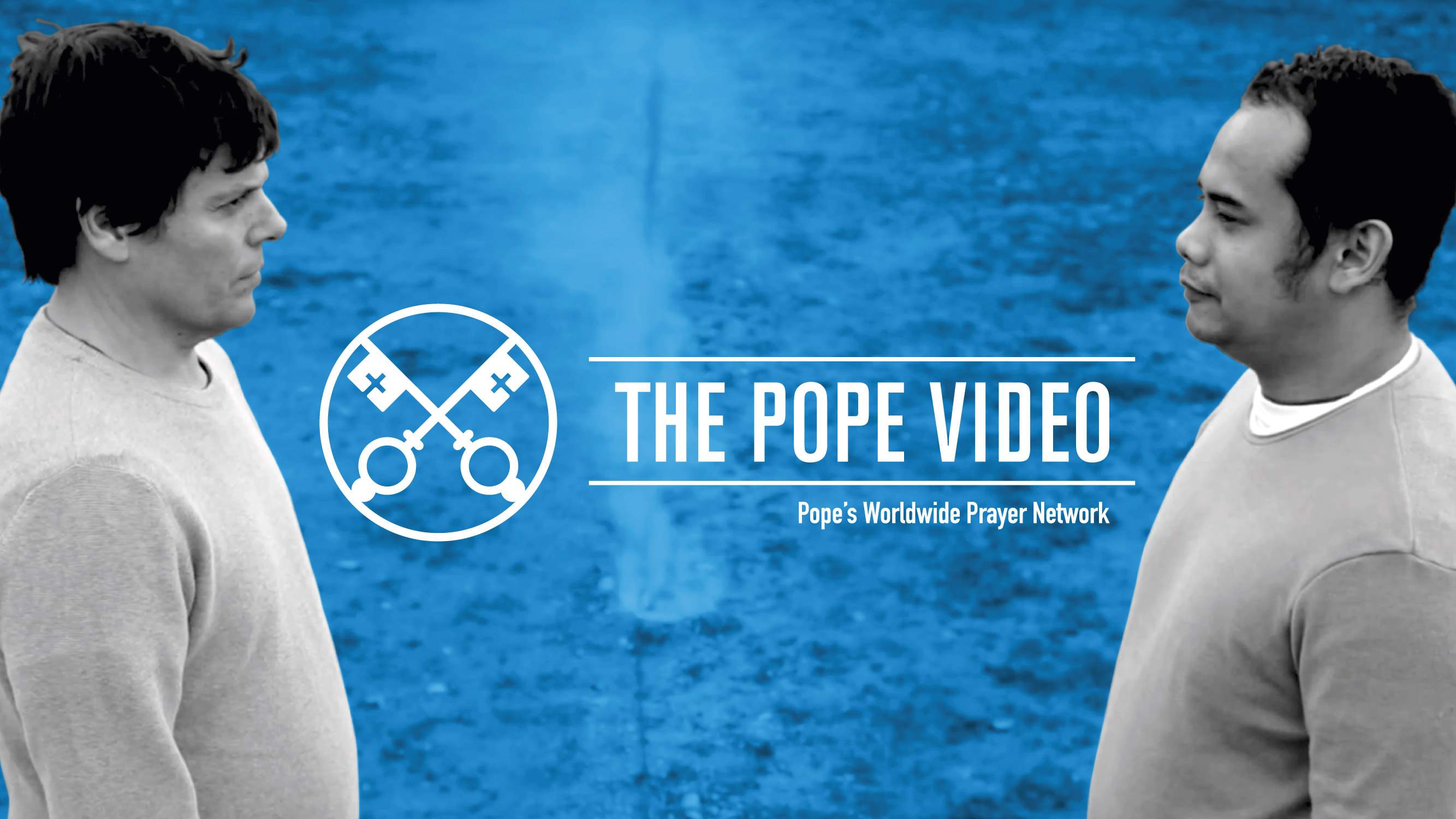 The Holy Father inaugurates the fifth year of The Pope Video with a special intention: inviting Christians, other believers, and all men and women of good will to promote a world of justice and peace.

(Vatican City, January 2, 2020) — For four years now, The Pope Video has been published every month with the goal of disseminating the Holy Father’s monthly prayer intentions. The intentions are entrusted to the Pope’s Worldwide Prayer Network (which includes the Eucharistic Youth Movement), a pontifical work with the mission of mobilizing Catholics through prayer and action in the face of the challenges confronting humanity and the mission of the Church. Today, the organization is present in 98 countries, and is made up of more than 35 million people. The Pope Video is an initiative with global reach: it’s published in 14 languages—the most recent to be added were Vietnamese, Polish, Swahili and Kinyarwanda—and in 2019, its various editions were seen by a total of more than 12 million people on its own social media profiles.

The Pope Video for January, the first of 2020, echoes a universal intention which is very necessary: the promotion of world peace. To achieve this, it’s essential that “all believers, and also all people of good will” participate in “reconciliation and fraternity.” According to Pope Francis, “in a divided and fragmented world” people must spread the values of peace and harmonious coexistence “through a culture of dialogue and reciprocal understanding.”

This is not the first time that the Pope has called for worldwide peace and justice. At the beginning of 2019, he directed a message to the members of the diplomatic corps in which he said that “Peace is never a partial good, but one that embraces the entire human race.” In his message for the celebration of the 53rd World Day of Peace, he added, “We need to pursue a genuine fraternity based on our common origin from God and exercised in dialogue and mutual trust. The desire for peace lies deep within the human heart, and we should not resign ourselves to seeking anything less than this.”

Fr. Frédéric Fornos, SJ, International Director of the Pope’s Worldwide Prayer Network, has also spoken about this first edition of The Pope Video for 2020: “Francis, with this prayer intention at the beginning of the new year, is calling for hope. He’s reminding us that ‘every war is a form of fratricide that destroys the human family’s innate vocation to brotherhood,’ and that these conflicts are born from fear and from within the heart of mankind. ‘How can we put an end to this distrust?’ the Pope is asking himself. His answer: ‘seeking true fraternity.’ Prayer, Francis tells us, ‘always kindles feelings of fraternity, breaks down barriers, goes beyond borders, creates invisible but real and efficient bridges, and opens horizons of hope.’”

In this new year that’s beginning, let us pray “that Christians, followers of other religions, and all people of goodwill may promote together peace and justice in the world.”