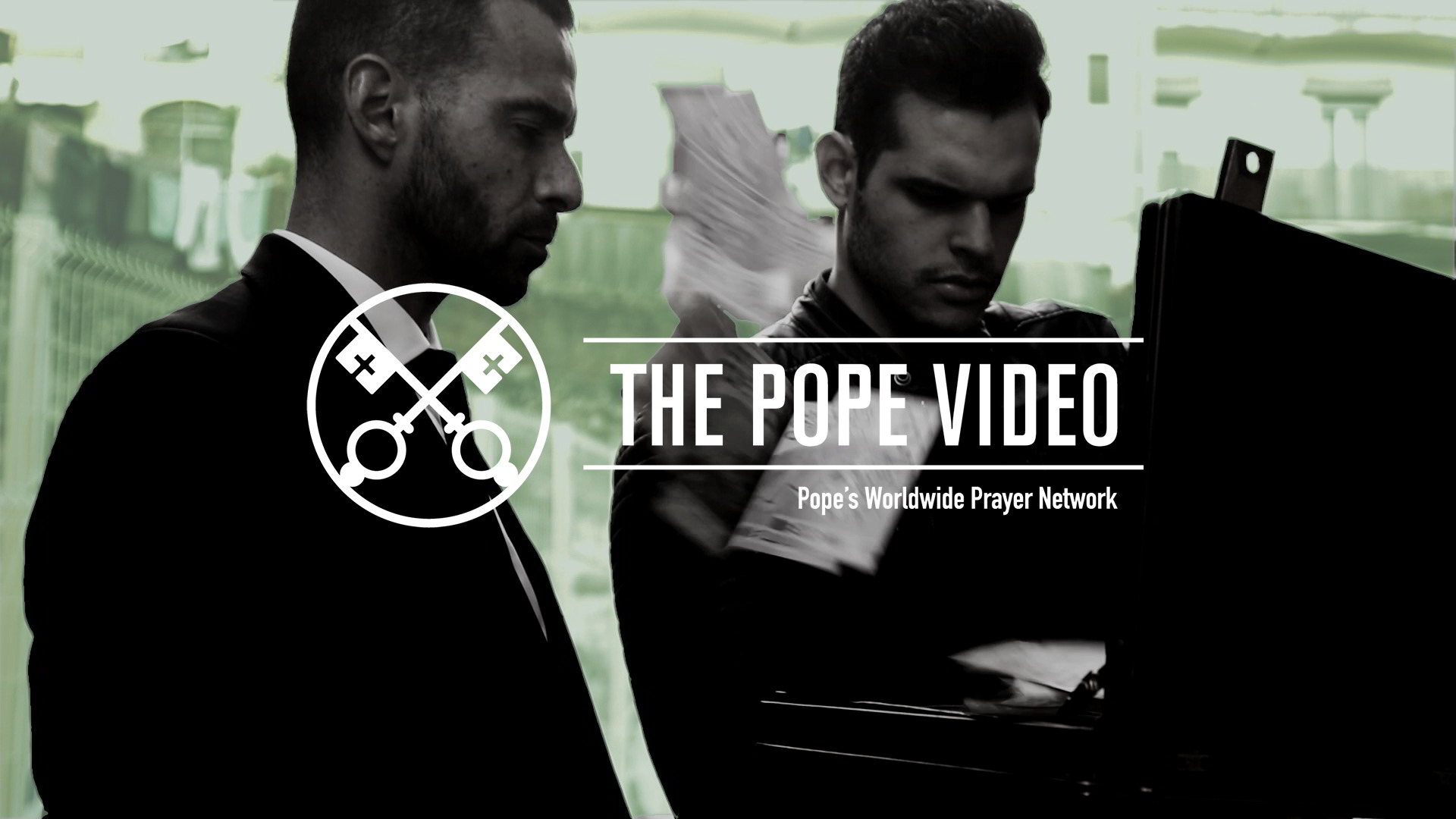 In The Pope Video for February, the Holy Father calls the entire world to hear the cries of migrants, many of whom are victims of criminal human trafficking.

(Vatican City, February 6, 2020) — During the month of February, The Pope Video centers on the situation of millions of migrant men and women, who are often victims of human trafficking. The Holy Father wants us to stop and listen to this desperate cry of the many people who suffer from this proven reality, which we must combat. This second edition of The Pope Video in 2020 was produced in collaboration with the Migrants and Refugees Section of the Dicastery for Promoting Integral Human Development. The work of the Migrants and Refugees Section is inspired by the conviction that special effort and attention is needed to ensure that those who are forced to migrate are not excluded or forgotten. The release of the video is also taking place in the context of the International Day of Prayer and Awareness Against Human Trafficking, coordinated by Talitha Kum, an international network of Consecrated Life against trafficking in persons, founded by the International Union of Superiors General in Rome (UISG). The event will take place on Saturday, February 8. You can join the campaign using the hashtag #PrayAgainstTrafficking.

In fact, in 2019 the number of international migrants (people who reside in a country which is not the country where they were born) reached 271.6 million worldwide, as compared to 258 million in 2017. Of this number, 47.9% are women and 13.9% are children (under the age of 19). The 2018 Global Report on Trafficking in Persons, presented in January 2019 in Vienna, analyzed 24,000 documented cases between 2014 and 2016 in 142 countries. These numbers are just the tip of the iceberg, since many victims go undetected and not all countries have the necessary mechanisms to prosecute this crime.

Among the causes of this scourge, Pope Francis points to “corruption on the part of people willing to do anything for financial gain.” Cardinal Michael Czerny SJ, Undersecretary of the Migrants and Refugees Section, refers to the Pastoral Orientations on Human Trafficking, a resource that is available for the Church and for all those who wish to fight together against human trafficking. The Orientations conclude by quoting an urgent call from Pope Francis in Evangelii Gaudium: “I have always been distressed at the lot of those who are victims of various kinds of human trafficking. How I wish that all of us would hear God’s cry, ‘Where is your brother?’ (Gen 4:9). Where is your brother or sister who is enslaved? (…) There is greater complicity than we think. This issue involves everyone!”

On his part, Fr. Frédéric Fornos SJ, International Director of the Pope’s Worldwide Prayer Network (which includes the Eucharistic Youth Movement, EYM) referred to the Holy Father’s trip to Thailand, during which the pontiff remembered Fr. Pedro Arrupe SJ as a prophet. It was he who founded and gave momentum to the Jesuit Refugee Service (JRS), “and he did so asking one thing first: prayer, more prayer,” Francis said, adding, “We must remember it well: prayer. That is to say, in that physical periphery do not forget this other one, the spiritual one. Only in prayer will we find the strength and inspiration to commit ourselves well and bear fruit in the midst of the ‘messy situations’ of social injustice.”

In a petition for the world, the Pope invites us to pray “that the cries of our migrant brothers and sisters, victims of criminal human smuggling and human trafficking, may be heard and considered.”

About the Migrants and Refugees Section

The Migrants and Refugees Section is a small pastoral office of the Holy See, directed by Pope Francis, which helps the Church be at the side of refugees, who are obliged to migrate, and of victims of human trafficking. More information at: https://migrants-refugees.va .

Talitha Kum is an international network against trafficking in persons, founded in 2009 by the International Union of Superiors General (UISG) in Rome. It is made up of 43 national networks, led by women religious who are present in 77 countries on 5 continents. It involves a total of approximately two thousand women religious alongside other men and collaborators. Talitha Kum’s mission is to put an end to trafficking in persons through collaborative action centered principally on prevention, protection, and social rehabilitation. More information at: https://talithakum.info .