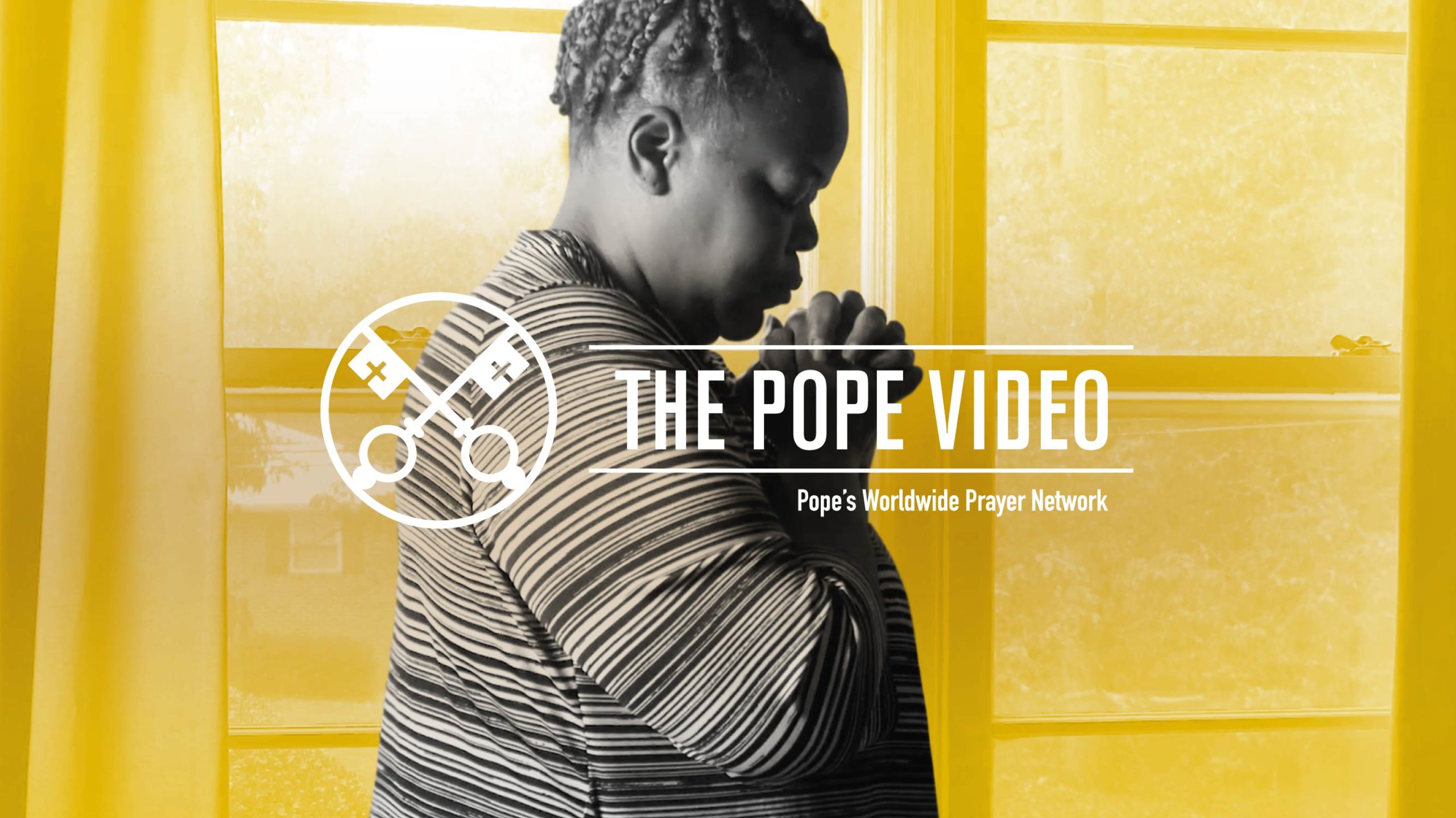 The Pope’s message to close 2020: Prayer can change reality and our hearts

In the Pope Video for December, the Holy Father speaks about the power of prayer to change reality and our hearts, and prays that, through a life of prayer, we may nourish our relationship with Jesus Christ.

Prayer brings us closer to the Father

(Vatican City, December 1, 2020) – The Pope Video for December, the last one in 2020, has just been released with the prayer intention that Francis is entrusting to all the Catholic Church through the Pope’s Worldwide Prayer Network (which includes the Eucharistic Youth Movement – EYM). In a year marked by the global COVID-19 pandemic, the Holy Father shares with us the secret of Jesus’ life, “the key for us to be able to enter into dialogue with the Father”: prayer. Through a life of prayer, it is possible to have a personal and profound relationship with Jesus Christ and to change our hearts. Prayer—listening to Jesus, contemplating Jesus, speaking with Him as with a friend—transforms our lives. It is the path to drawing closer to the Father.

The Pope’s prayer during the pandemic

The Pope himself is a man of prayer, and The Pope Video bears witness to this with images taken from the most emotive moments of 2020: the prayer service for the pandemic in an empty St. Peter’s Square; a pilgrimage of the crucifix of San Marcelo in Via del Corso, in the middle of Rome; and moments of recollection before the Byzantine icon of Salus Populi Romani at the Roman Basilica of St. Mary Major.

For Pope Francis, prayer cannot be reduced to just a space or moment of interior contemplation. “By praying, we change reality. And we change our hearts,” he says in The Pope Video. Prayer always produces a change. “We can do many things, but without prayer, it does not work,” he says. In the general audience on November 4, he also took advantage of the opportunity to explain Jesus’ life of prayer. “During his public life, Jesus constantly availed himself of the power of prayer. The Gospels show this to us when he retired to secluded places to pray. These are sober and discreet observations that allow us only to imagine those prayerful dialogues. They clearly demonstrate, however, that even at times of greater dedication to the poor and the sick, Jesus never neglected his intimate dialogue with the Father.”

Prayer as the heart of the Church’s mission

Today, the Pope’s Worldwide Prayer Network connects millions of Catholics around the world from diverse countries, cultures, and social and ecclesial contexts, through prayer: not just through The Pope Video, but also through the prayer platform Click to Pray and the Camino del Corazón, a path of prayer for the mission. The Pope Video this month concludes with Francis’ invitation to prayer, observing a few moments of silence, during the Audience with the Pope’s Worldwide Prayer Network on its 175th anniversary.

Fr. Frédéric Fornos, S.J., International Director of the Pope’s Worldwide Prayer Network, remembered the occasion: “It was one of the most intense moments of the celebration. The Holy Father presided a long period of prayer, in Paul VI Hall, in an imposing climate of silence and recollection with more than 5,000 people. And there, he left it very clear that prayer and the mission of the Church are indissolubly united. The mission of the Church is at the service of the challenges of the world, and this is not possible without prayer. Francis summarized it quite simply: ‘The heart of the mission of the Church is prayer.’ For many, prayer is reduced to a peaceful time or one of reflection, but for those who discover its depth, it’s the heart’s respiration. Prayer opens us to Love, which has a face: Jesus Christ, who leads us to the Father. Often, it’s fruits and its fecundity aren’t immediately visible. Like the seed in the dirt, it takes time… but its fecundity is immense, as the Gospel says: it produces thirty-, sixty-, and even a hundred-fold (Mk 4:20). Prayer is essential for the mission of the Church. Let us pray that our personal relationship with Jesus may always be nourished by the Word of God and by a life of prayer.”