The Jesuits and Devotion to the Heart of Jesus

Throughout their history, the Jesuits have deepened and disseminated the devotion to the Heart of Jesus. This is not surprising if one is familiar with the Spiritual Exercises of Saint Ignatius of Loyola, which promote an interior knowledge of Christ culminating in the “Contemplation to Attain the Love of God” and “loving and serving in all things”. 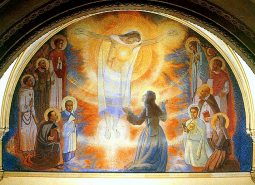 The current process of recreation going forward and led by the Spirit of the Lord, finds its source in the reform made by Fr. Henri Ramière in 1861. In 1861 he began publishing the “Messenger of the Heart of Jesus”. 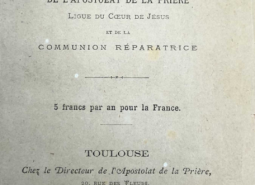 “Some thirty, some sixty, and some even a hundred times”
Fr. Frederic Fornos S.J.

The Pope’s Worldwide Prayer Network celebrates its 175th anniversary on June 28th and 29th, 2019, with more than 6000 people from 52 delegations around the world. For a year now it has been a Pontifical Work instituted by Pope Francis, recorded under the number 49 in the Vatican’s register of legal entities. […] 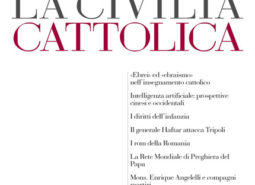 “The journey of conversion that has led to the Pope’s Worldwide Prayer Network” – Fr. Frederic Fornos SJ Yearbook of the Society of Jesus Read the article

Compass of the year: fraternity and social friendship 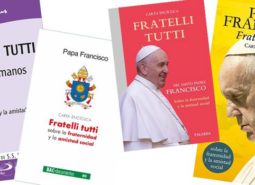 Pandemic – Our answer is prayer and compassion

More than ever, in this time of uncertainty and pandemic, it is important to pray for each other, and to put our trust in the Lord. As we know, fear is never a good answer. Compassion is the answer, closeness, opening our hearts to others. It is this path that we propose as the Pope’s Worldwide Prayer Network: The Way of the Heart. 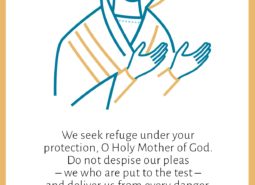 Intentions 2021 – Compassion for the world 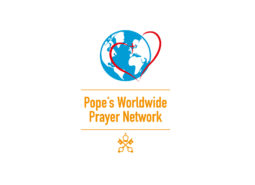 2020 – January – Letter to the National Directors and Coordinators

Dear Directors and Coordinators of the Pope’s Worldwide Prayer Network 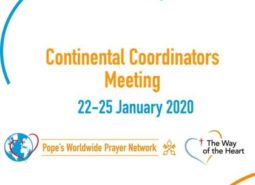 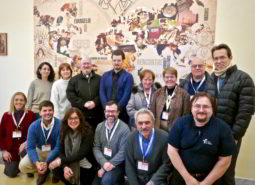 We can give thanks to the Lord for this wonderful year 2019. He has been our light and support. Let us remember to give thanks: 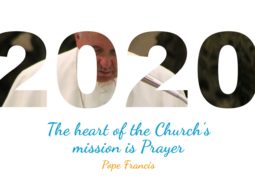