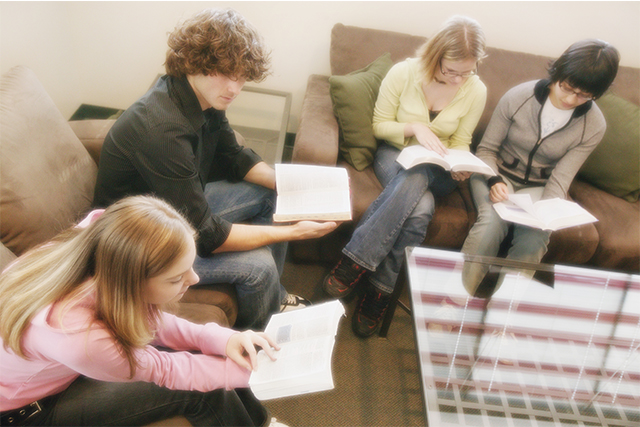 That the Church may appreciate the urgency of formation in spiritual discernment, both on the personal and communitarian levels.

[…] Through prayer and discernment, the Pope said. “Jesus admonishes those who did not know how to discern the present moment,” citing as an example the parable of the fig tree (Mk 13:29-29), in which Jesus reproves those who are able to perceive the arrival of Spring in the blossoming of the fig tree and yet are unable to recognize the signs of the times.

Discernment, Pope Francis said, helps us “to recognize true signs and to know the way we should take at this moment”. And prayer is necessary in order to live each moment well. “Yet the only Lord and Master of time is God”, he said, and there is nothing we can do about this. “There is no human virtue that has the least power to exert influence over time. The only virtue that can help us to confront the mystery of time must be given to us by the Lord: it is hope”.

Pope Francis concluded: “May the Lord grant us the grace to walk in wisdom. This, too, is a gift: that wisdom which, in the moment, leads us to pray and discern and which, in time, is God’s messenger that helps us to live with hope”.