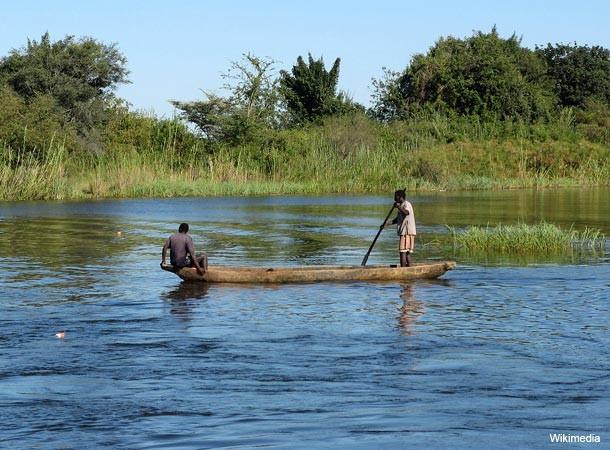 That indigenous peoples, whose identity and very existence are threatened, will be shown due respect.

4. One of the objectives of a State ruled by law is that all its citizens may enjoy the same dignity and the same equality before the law. Nonetheless, the existence of minorities as identifiable groups within a State raises the question of their specific rights and duties.

Many of these rights and duties have to do precisely with the relationship of minority groups to the State. In some cases, these rights have been codified and minorities enjoy specific legal protection. But not infrequently, even where the State guarantees such protection, minorities can suffer discrimination and exclusion. In these cases, the State itself has an obligation to promote and foster the rights of the minority groups, since peace and internal security can only be guaranteed through respect for the rights of all those for whom the State has responsibility.

5. The first right of minorities is the right to exist. This right can be ignored in many ways, including such extreme cases as its denial through overt or indirect forms of genocide. The right to life as such is inalienable, and the State which perpetrates or tolerates acts aimed at endangering the lives of its citizens belonging to minority groups violates the fundamental law governing the social order.

6. The right to exist can be undermined also in more subtle ways. Certain peoples, especially those identified as native or indigenous, have always maintained a special relationship to their land, a relationship connected with the group’s very identity as a people having their own tribal, cultural and religious traditions. When such indigenous peoples are deprived of their land they lose a vital element of their way of life and actually run the risk of disappearing as a people.

7. Another right which must be safeguarded is the right of minorities to preserve and develop their own culture. It is not unheard of that minority groups are threatened with cultural extinction. In some places, in fact, laws have been enacted which do not recognize their right to use their own language. At times people are forced to change their family and place names. Some minorities see their artistic and literary expressions ignored, with their festivals and celebrations given no place in public life. All this can lead to the loss of a notable cultural heritage. Closely connected with this right is the right to have contact with groups having a common cultural and historical heritage but living in the territory of another State.

Concern for the vulnerable

209. Jesus, the evangelizer par excellence and the Gospel in person, identifies especially with the little ones (cf. Mt 25:40). This reminds us Christians that we are called to care for the vulnerable of the earth. But the current model, with its emphasis on success and self-reliance, does not appear to favour an investment in efforts to help the slow, the weak or the less talented to find opportunities in life.

210. It is essential to draw near to new forms of poverty and vulnerability, in which we are called to recognize the suffering Christ, even if this appears to bring us no tangible and immediate benefits. I think of the homeless, the addicted, refugees, indigenous peoples, the elderly who are increasingly isolated and abandoned, and many others. Migrants present a particular challenge for me, since I am the pastor of a Church without frontiers, a Church which considers herself mother to all. For this reason, I exhort all countries to a generous openness which, rather than fearing the loss of local identity, will prove capable of creating new forms of cultural synthesis. How beautiful are those cities which overcome paralysing mistrust, integrate those who are different and make this very integration a new factor of development! How attractive are those cities which, even in their architectural design, are full of spaces which connect, relate and favour the recognition of others!