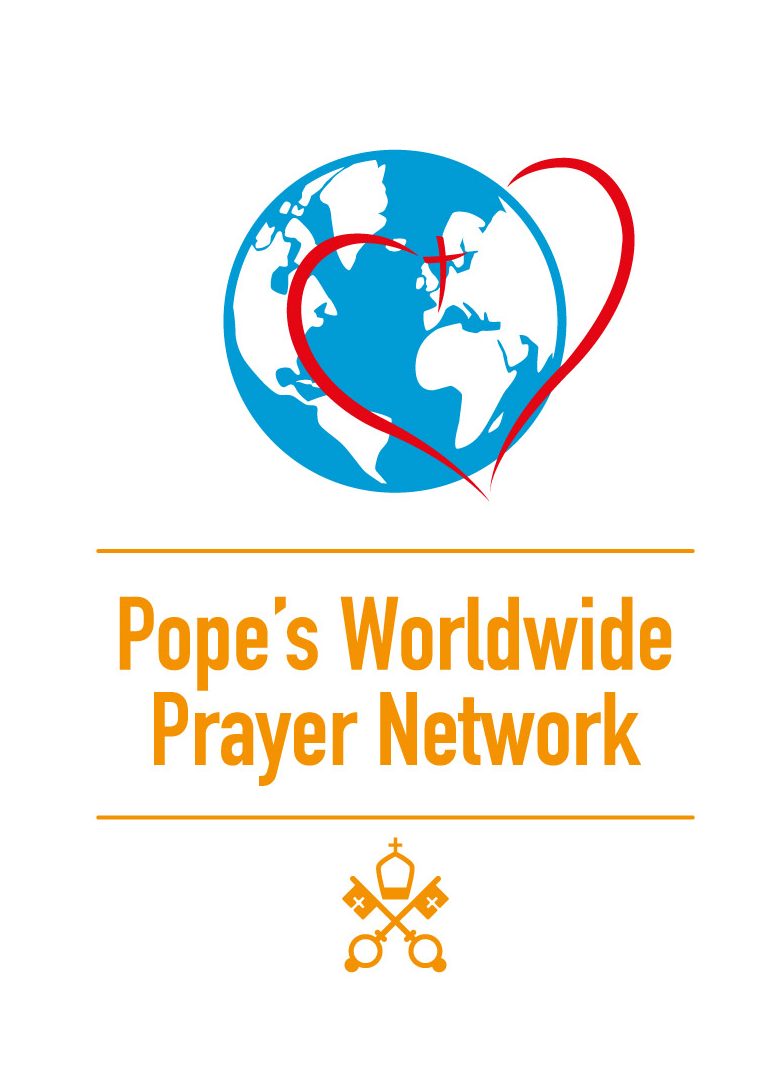 Today was announced that the Holy Father is establishing the Pope’s Worldwide Prayer Network as a Pontifical Foundation as a canonical and Vatican legal entity. It is a document signed on November 17. In 2018, Francis had instituted the Pope’s Prayer Network (Apostleship of Prayer) as a pontifical work to emphasize the universal character of this mission and to mobilize Catholics through prayer and action, in the face of the challenges confronting humanity and the mission of the Church (Pope’s prayer intentions). This new juridical structure, as the Vatican Foundation (with “canonical and Vatican juridical person”), is more suitable for our mission, and will facilitate the work of the international office. These new statutes specify the legal nature of this Pontifical Work. It does not change anything of our mission as we live it in the 98 countries where the Pope’s Prayer Network is present, nor for our youth branch, EYM. However, it will help us for a better synergy with the Dicasteries, Congregations and other services of the Holy See.

The important thing is that we can offer the best service to the Pope to pray with his prayer intentions, as a compass for a mission of compassion for the world.

Here you will find the document signed by Pope Francis and the statutes. We will send you the official translation at the beginning of January, with the General Regulations that it mentions.

The Holy Father, with the document of November 17, 2020, has raised the Pope’s Worldwide Prayer Network as a Foundation (formerly the Apostleship of Prayer), with headquarters in Vatican City State, as a canonical and Vatican legal entity. It will continue to be entrusted to the care of the Society of Jesus.

The aim of the Foundation is to coordinate and encourage this great spiritual movement, desired by the Pontiff, which welcomes and spreads the monthly prayer intentions proposed by the Pope to the Church. The Holy Father has appointed Rev. Fr. Frederic Fornos, S.J. as the International Director of the Foundation.