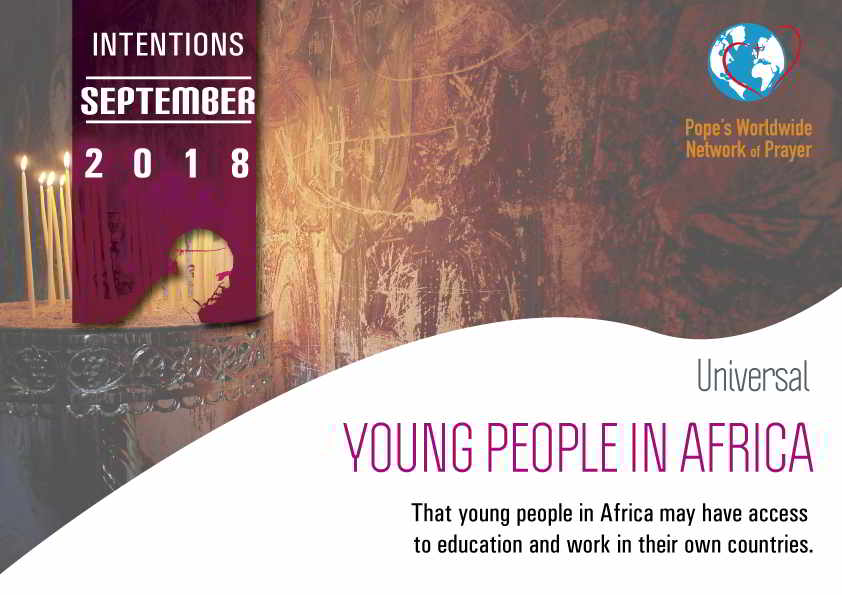 Picture – All pictures are available on the intranet