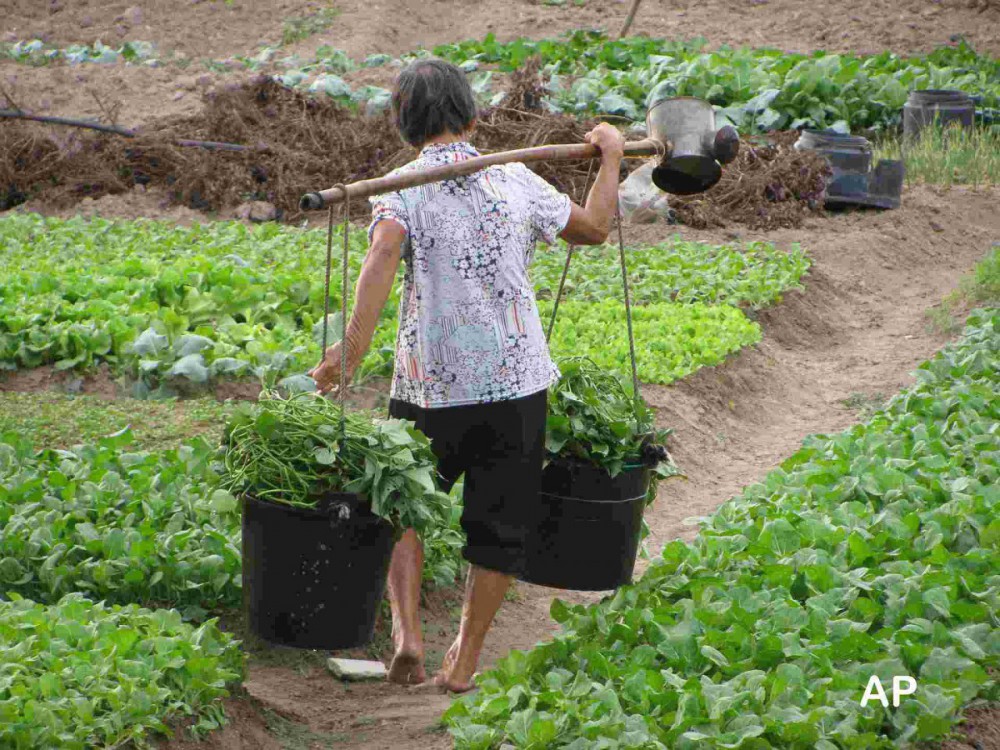 That small farmers may receive a just reward for their precious labor.

129. In order to continue providing employment, it is imperative to promote an economy which favours productive diversity and business creativity. For example, there is a great variety of small-scale food production systems which feed the greater part of the world’s peoples, using a modest amount of land and producing less waste, be it in small agricultural parcels, in orchards and gardens, hunting and wild harvesting or local fishing. Economies of scale, especially in the agricultural sector, end up forcing smallholders to sell their land or to abandon their traditional crops. Their attempts to move to other, more diversified, means of production prove fruitless because of the difficulty of linkage with regional and global markets, or because the infrastructure for sales and transport is geared to larger businesses. Civil authorities have the right and duty to adopt clear and firm measures in support of small producers and differentiated production. To ensure economic freedom from which all can effectively benefit, restraints occasionally have to be imposed on those possessing greater resources and financial power. To claim economic freedom while realconditions bar many people from actual access to it, and while possibilities for employment continue to shrink, is to practise a doublespeak which brings politics into disrepute. Business is a noble vocation, directed to producing wealth and improving our world. It can be a fruitful source of prosperity for the areas in which it operates, especially if it sees the creation of jobs as an essential part of its service to the common good.

[…] Commendable is the emphasis placed by IFAD on promoting employment opportunities within rural communities, with a view to enabling them, in the long term, to become independent of outside aid. Assistance given to local producers serves to build up the economy and contributes to the overall development of the nation concerned. In this sense the “rural credit” projects, designed to assist smallholder farmers and agricultural workers with no land of their own, can boost the wider economy and provide greater food security for all. These projects also help indigenous communities to flourish on their own soil, and to live in harmony with their traditional culture, instead of being forced to uproot themselves in order to seek employment in overcrowded cities, teeming with social problems, where they often have to endure squalid living conditions.

This approach has the particular merit of restoring the agricultural sector to its rightful place within the economy and the social fabric of developing nations. Here a valuable contribution can be made by Non-Governmental Organizations, some of which have close links with the Catholic Church and are committed to the application of her social teaching. The principle of subsidiarity requires that each group within society be free to make its proper contribution to the good of the whole. All too often, agricultural workers in developing nations are denied that opportunity, when their labour is greedily exploited, and their produce is diverted to distant markets, with little or no resulting benefit for the local community itself.

Almost fifty years ago, my predecessor Blessed Pope John XXIII had this to say about the task of tilling the soil: “Those who live on the land can hardly fail to appreciate the nobility of the work they are called upon to do. They are living in close harmony with Nature – the majestic temple of Creation… Theirs is a work which carries with it a dignity all its own” (Mater et Magistra, 144-145). All human labour is a participation in the creative providence of Almighty God, but agricultural labour is so in a pre-eminent way. A truly humane society will always know how to appreciate and reward appropriately the contribution made by the agricultural sector. If properly supported and equipped, it has the potential to lift a nation out of poverty and to lay the foundations for increasing prosperity. […]